America's Love Affair with Gin: Here Are 5 Craft Gins You Need to Know 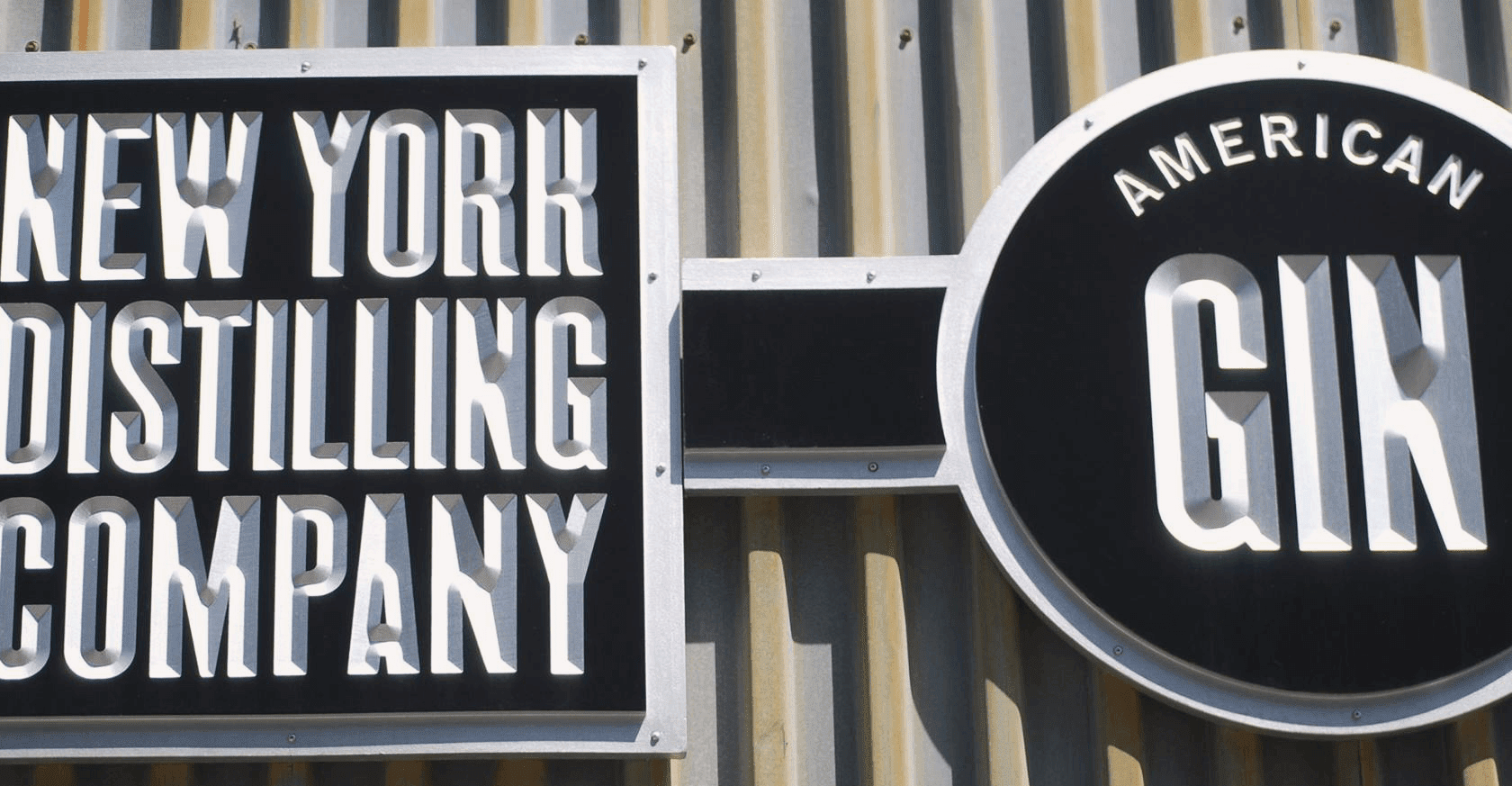 It’s one of our big predictions that over the next few years, Gin is going to have its moment in the United States. Currently, the country is ranked second on the list of global consumption. While the American market is by no means small, Gin accounts for just 4.6% of the distilled spirits category.
To date, it seems that British Gin has been leading the way. Over the last decade, British Gin exports to the USA have risen by 553%. The Wine and Spirit Trade Association puts this down to the American’s love for British customs, the James Bond franchise, and even hit TV shows like Downton Abbey!

But what about the Gins made on American soil? With a huge number of craft distilleries opening up across the country, it’s clear that Americans are having a love affair with creating spirits which showcase local botanicals, which are made with skill and care, and which want to create something new.

Many of the Gins which are imported to the States are London Dry Gin styles, which means - and bear with me as I make a very over-simplified and sweeping statement here - they have a predominant juniper flavour (of course, there are many other factors which go into defining this category, and not every Gin imported is a London Dry Gin style).

These types of Gins are wonderful when paired with a good tonic water. But this is where it gets complicated; in America, the FDA limits the amount of quinine (which imparts a bitter flavour in tonic) which can be used, and American tonic waters often include high fructose corn syrup, rather than natural sugars used in European tonics.

The result is that when a juniper-heavy Gin is paired with a sub-par, overly sweet tonic, you get a mixture which won’t appeal to the masses. It’s understandable, really, that hundreds of Americans have taken matters into their own hands and started producing their own, quality Gin which works for their own market.

This new style is often described as New Western, or New American Gin. It’s based on the premise that juniper doesn’t have to be the dominant flavour (although it must be present, or it cannot be called a Gin!), and that increasing the flavours from other botanicals will lead to a more balanced Gin.

Here’s a roundup of five American Gins which are distinctive in flavour, and different from the London Drys you already know and love:

Named after the uniforms of the American military in the Revolution, Bluecoat American Dry Gin is a contemporary take on a classic Gin style.

While it’s made with very traditional botanicals (juniper, angelica root, coriander seed and citrus peels), this is sweeter than the classic London Dry Style. But don’t let that fool you; it’s still very heavy on the juniper, so even the purists are sure to like it.

Golden Moon Gin is distilled using the freshest herbs and ingredients from the Rocky Mountains, including locally grown mint and juniper. The former of which gives the Gin a real freshness, and adds a complexity to the spirit.

Worth seeking out for those who like Gin cocktails; different flavours really come to the fore when mixed in different drinks.

At 47% ABV, it’s a surprisingly smooth Gin which mixes the bold flavours of ginger and juniper with the floral botanicals of elderflower and chamomile to really lift the flavour.

Made at San Francisco’s Pier 50, No. 209 Gin is named after the registration number of the distillery where it was first produced in the late 1880s. Today, the recipe is very different, but still typical of an American Gin - light on the juniper and heavier on the citrus.

The exact recipe and number of botanicals is kept a secret, but the base spirit is made with American corn and botanicals include cassia bark, bergamot and cardamom.

Perry’s Tot Navy Strength Gin is named after Matthew Calbraith Perry, a former Commandant of the Brooklyn Navy Yard, close to where the spirit is made.

This 57% ABV Gin features wildflower honey from upstate New York, as well as some of the more traditional Gin botanicals (cardamom, citrus peel, juniper). It’s a well-rounded Gin - especially considering the alcohol content, which can so often overpower any flavour.