Arran Whisky: Made by Rockers, Fit for the Queen

The Scottish Isle of Arran is home to less than 5,000 people, but also to the Arran distillery and their great Scotch Whisky of the same name. When first Arran Whisky was distilled in 1995, it was first legally distilled spirit on the island since 1836. Two decades later, it remains the only one.
Speaking to the great popularity of Arran is a fact that its visitors center gets 50,000 visitors a year. They still remember their first one, though – it was Her Majesty The Queen that opened it in 1997 and Arran still stores two casks of Whisky for her grandsons, the princes. 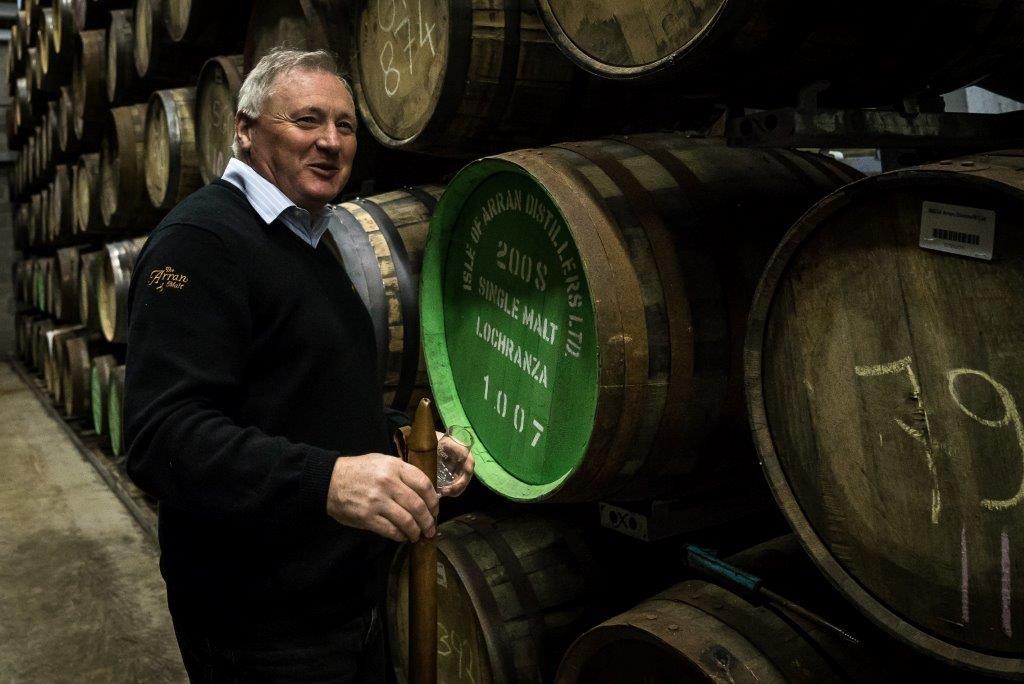 James MacTaggart is the Distilery Manager and the man responsible for making the Arran Whisky as we know it. With 40 years of experience in the Whisky industry, he carefully monitors each and every cask Arran produces to ensure quality and consistency of its character. When we talked to James about Whisky, it turned out he also has a soul of a rocker – yet another reason to love Arran.

2. What’s the second best Whisk(e)y in your opinion?
A number of years ago I was going through the Bladnoch warehouses with Raymond Armstrong when he showed me six 20 year old Caol Ila casks that he had just purchased and asked if I would like to taste them (he knew my youngest son worked at Caol Ila). One of these casks was definitely the second best Whisky I ever tasted.

3. What superpower would you want to have as a Master Distiller?
That is a question I luckily do not need to answer as at Arran I have all the superpowers I need.

4. What is your favourite music and what drink goes with it?
Every year at our Arran Malt and Music Festival Andy Bell, one of our Sales Managers, myself, and two local musicians make up a rock band to do two 20 minute sets so my music taste goes from AC/DC to Van Morrison. So as a person being young at heart an Arran 10 year old would fit in nicely.

5. What would you want to eat and drink for your last supper?
A well done steak with all the trimmings followed by an Arran Amarone Cask Finish.

Arran is a relatively young distillery. How did its story begin?
It all started in the early 1990’s at a dinner in Glasgow of the Glasgow Arran Society where the main speaker regaled tales of Whisky distillation, both legal and illicit, on the island.

Harold Currie who had just retired as Managing Director of Chivas Brothers was in the audience along with a good friend of his David Hutchison an Architect by profession. David knew that Harold’s dream was to build his own distillery and suggested to him that he should consider Arran. From then on things moved quickly and it was David who designed the distillery buildings. 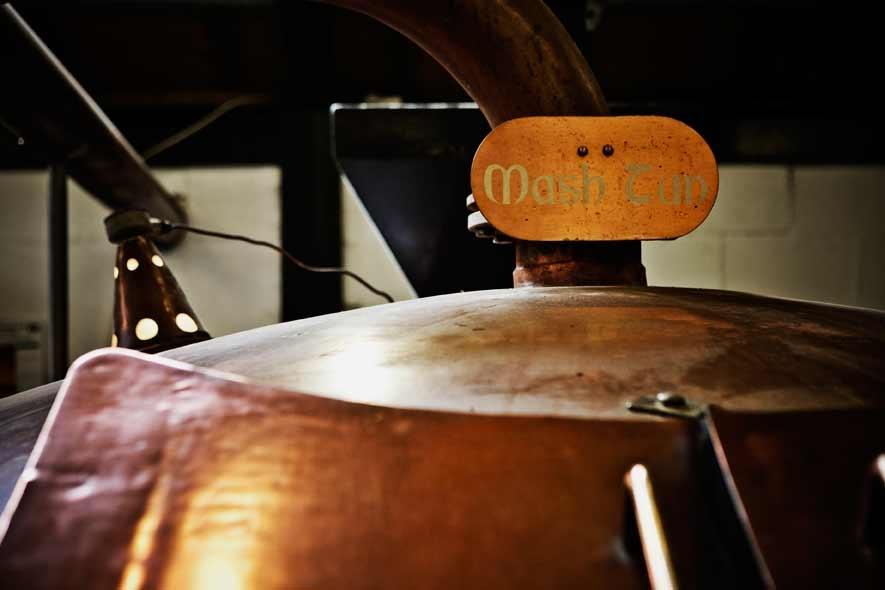 During the opening ceremony of the Arran Distilery two golden eagles that live nearby flew over. Have you had the chance to see them - are they still around?
I joined Arran in 2007 from Bowmore Distillery on Islay, but the eagles are still around and are often seen by our tour guides and pointed out to visitors as they tour the distillery.

The flavour profile of course is dominated by the type of cask used, but throughout all our Whiskies there remains a spiciness.

Arran is one of a few independent Whisky distilleries in Scotland. How does this influence your work?
Being independent means that all the production and maturation decisions are made on site which also gives the distillery operators and warehouse staff an input into all aspects of producing the Arran Malt.

I also joined the Board of Directors of Isle of Arran Distillers Ltd soon after joining the company, which gives me a unique insight into all aspects of the business.

Being independent means that all the production and maturation decisions are made on site which also gives the distillery operators and warehouse staff an input into all aspects of producing the Arran Malt.


Is it true that Arran is the fastest ageing Scotch? How else do the characteristics of the island show in your Whisky?
What makes the Scotch Whisky industry unique, interesting, and a joy to work in is the different opinions that various “experts” have on all aspects of Whisky production and maturation.

It is true that the type of New Make Spirit and the maturation conditions on Arran lend themselves to a quicker maturation, but to say that Arran is the fastest aging Scotch would be debateable. 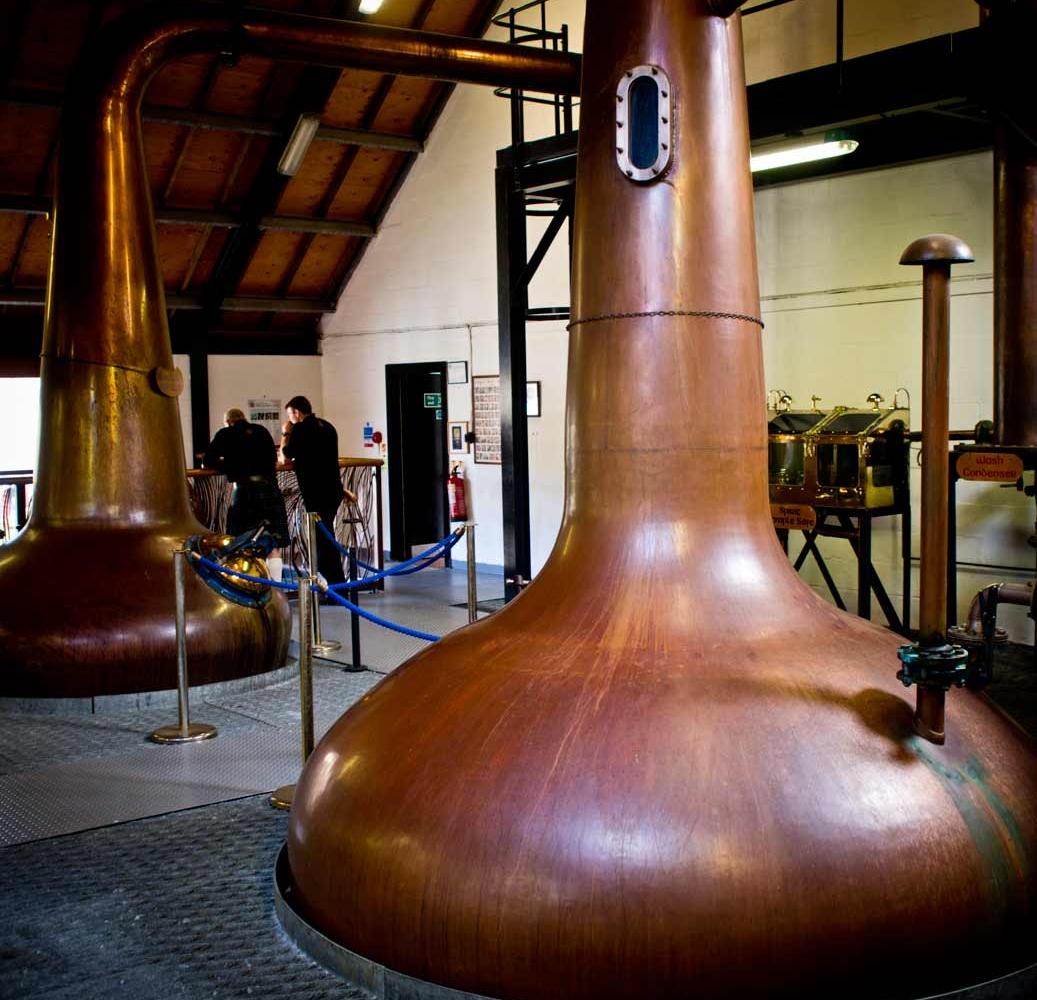 The flavour profile of course is dominated by the type of cask used, but throughout all our Whiskies there remains a spiciness which comes from the original new make spirit.

Our water supply comes from Loch Na Davie (the gaelic spelling means “the loch of the deer") which is soft, clear, and friendly to the production of Whisky and that probably also defines the characteristics of the island people.

What makes the Scotch Whisky industry unique, interesting, and a joy to work in is the different opinions that various “experts” have on all aspects of Whisky production and maturation.

Being part of a small island community, how does distillery engage with it and its everyday life?
The distillery works very closely with Visit Arran and a Taste of Arran, we also strongly support various local charities, sponsor the local rugby team, and work closely with a local organisation which supports children in Nepal. 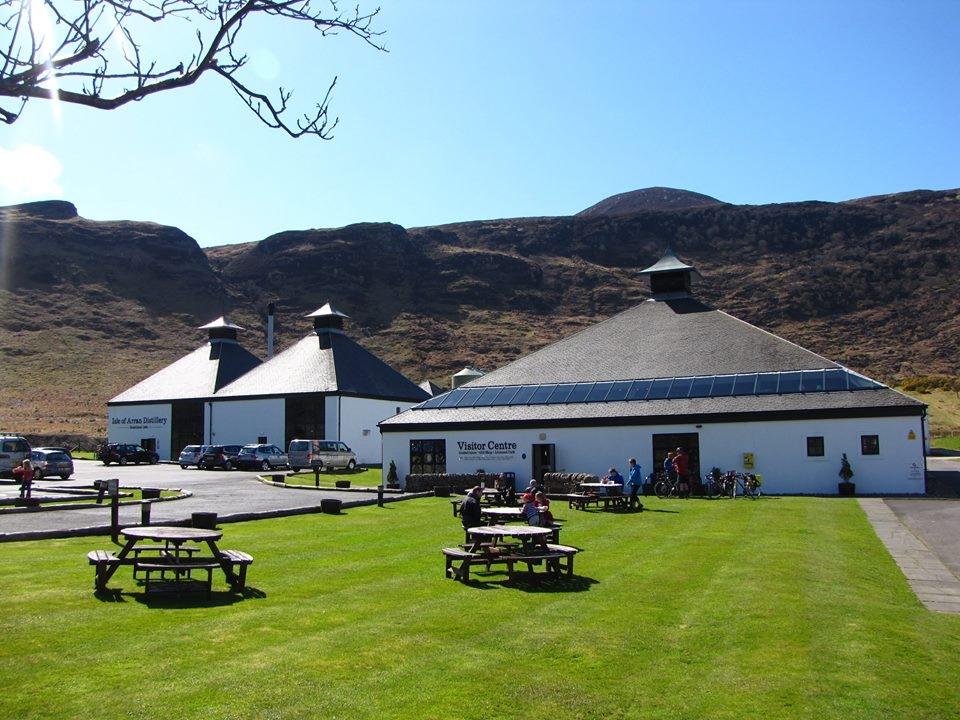 What lies ahead for Arran distillery in the years to come?
There are very exciting times ahead, later this year we are constructing a new building which will house new offices, a VIP Lounge, and a special blending room which will open next year to celebrate our 21st anniversary.

Another two stills are being added in October 2016 to bring the distillery capacity up to 1.2 million litres of alcohol.

Another two stills are being added in October 2016 to bring the distillery capacity up to 1.2 million litres of alcohol.

Also in 2016 our 18 Year Old will join our core range of Whiskies and a new trilogy – Smugglers Series – will be available later this year.

Smugglers and rockers - it feels like we're in the right place! 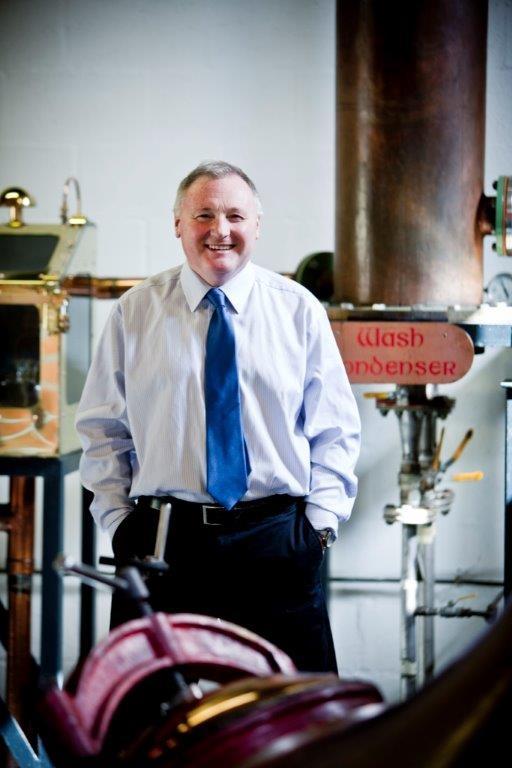