Alternative Whiskey That Every Home Bar Should Have 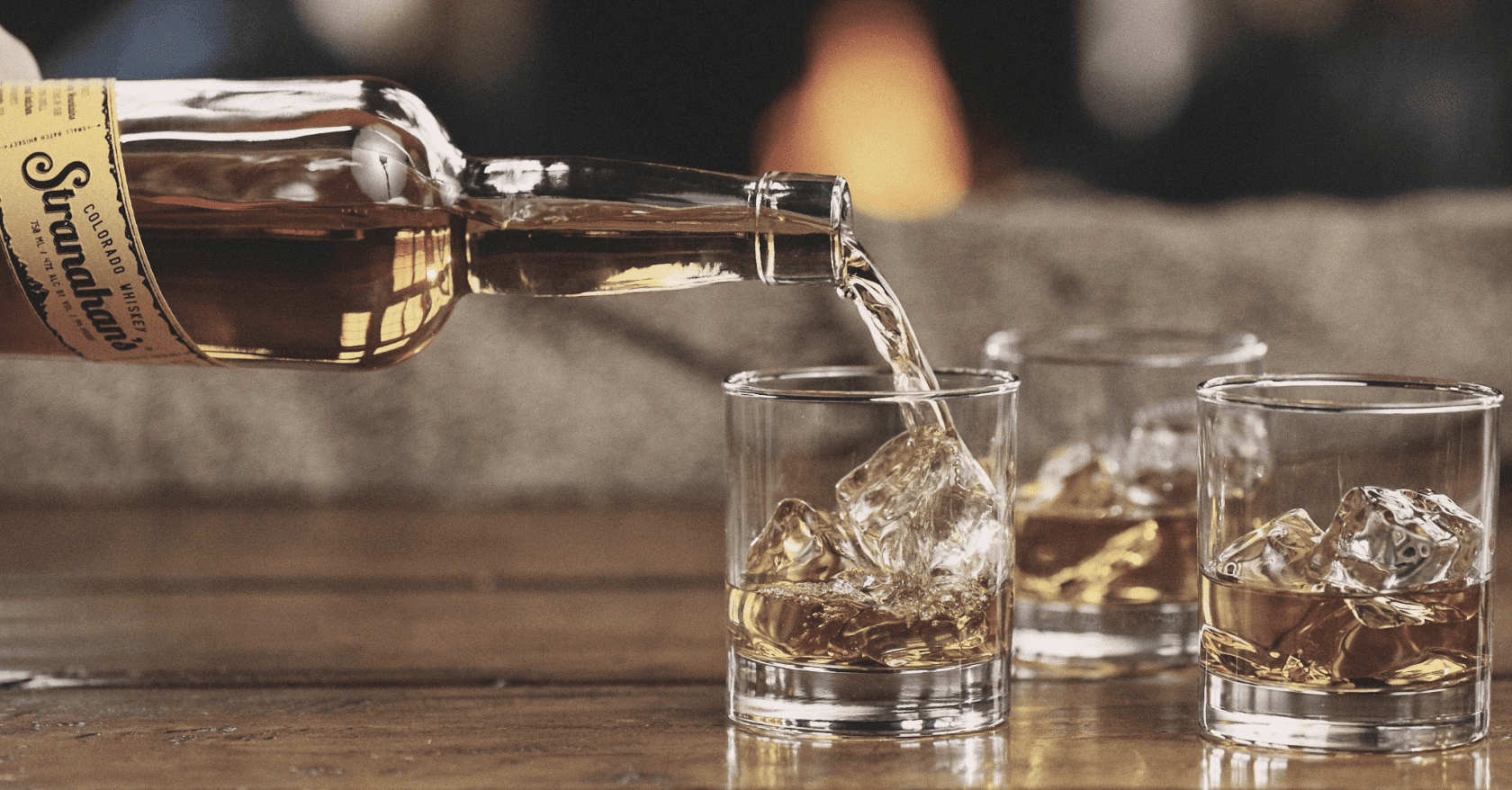 Adding Bourbon, Rye, and Scotch to a home bar is a great place to start. The thing is, all too often many imbibers skip over the growing selection of American Single Malt Whiskeys (NOT to be confused with Scotch, which is made across The Great Grey Pond).

The addition of an American Single Malt Whiskey to a home bar might raise an eyebrow but the reasons why are explained by Jeanine Racht, the National Sales Manager at Clear Creek Distillery.

“Single Malt Whiskey is often served neat. Outside of these Whiskeys being incredibly diverse and complex and reason alone to have in your home bar, the likelihood that a dinner guest will pick a Whiskey served neat far outweighs the probability that someone will want Vodka or Gin neat.”

The rise of American Single Malt Whiskey has been a bit of a surprise in the Spirits Industry and to some die-hard Whisky fans (note the spelling). It’s an up and comer that has proven it can move with the ebb and flow of consumers, the challenges of distilling and the cocktail recipes of old and new.

If you’re wondering what makes up an American Single Malt Whiskey - Have no fear.

An American Single Malt must be:
- Made from 100% Malted Barley
- Distilled at one distillery
- Mashed, distilled and matured in the United States (Border Wall NOT included!)
- Matured in freshly charred Oak, not exceeding 700 Liters
- Distilled to no more than 125 - 160 proof (Depending on the distiller.)
- Bottled at 80 proof or higher

Now that the ground rules have been established it's time to pick out a few American Single Malts that would make a splendid addition to any home bar.

Considered a pioneer in the American Single Malt Whiskey frontier. This Beaver State original is the brainchild of Steve McCarthy. He took the lessons of Irish pot distilling and brought it to America.

Aged to perfection, peaty like a day in Raheenmore Bogand and bringing home awards like a young Michael Phelps, McCarthy set the standard that other follow. Distilled at 85 proof and aged for 3 years.

Why McCarthy’s? Because you can make a Rusty Nail with it.

Pour all ingredients directly into an Old-Fashioned glass filled with ice. Stir gently. Garnish with a lemon twist. Serve.

This Seattle based single (but somehow a five-malt barley bill) malt is a rule-breaking, cocktail-friendly Spirit that would get two thumbs up from *Frasier Crane. The nose presents a baked citrus sweet aroma that arrives gently leaving you and your wanting more. Worth every penny.

Why Westland? Follow its rule-breaking style and make an American version of a Bobby Burns cocktail.

Add the Westland, Vermouth, and Bénédictine to a mixing glass with ice. Stir, then strain into a chilled cocktail glass. Garnish with the lemon twist and serve.

A post shared by Meritage Restaurant + Wine Bar (@meritageboston) on

The Kentucky based research and development team at Woodford Reserve do more than sip Mint Juleps and go fly fishing. They created an American Straight Malt for Bourbon fans (see what's the difference between American Straigh and SIngle Malt). It is a young (aged 2 years), amber colored, nutty noted bit of malted perfection.

Why Woodford Straight Malt? For an interesting twist on The Presbyterian.

Add the Woodford to a Collins glass and fill with ice. Fill with equal amounts of ginger ale and soda.

The American made Single Malt Whiskeys are fine examples of how ingenuity and craftsmanship can create jobs, infuse new dollars into an economy, and spotlight our common elements rather than our differences.

Each of these single malts will work on the rocks, neat or in a cocktail. How you and your guests decide to indulge is a matter of personal preference.

If you have a favorite American Single Malt Whisky or think we missed one, please let us know. We’ll check it out and add it to our list.