Have You Ever Wondered How American Single Malt Is Made? 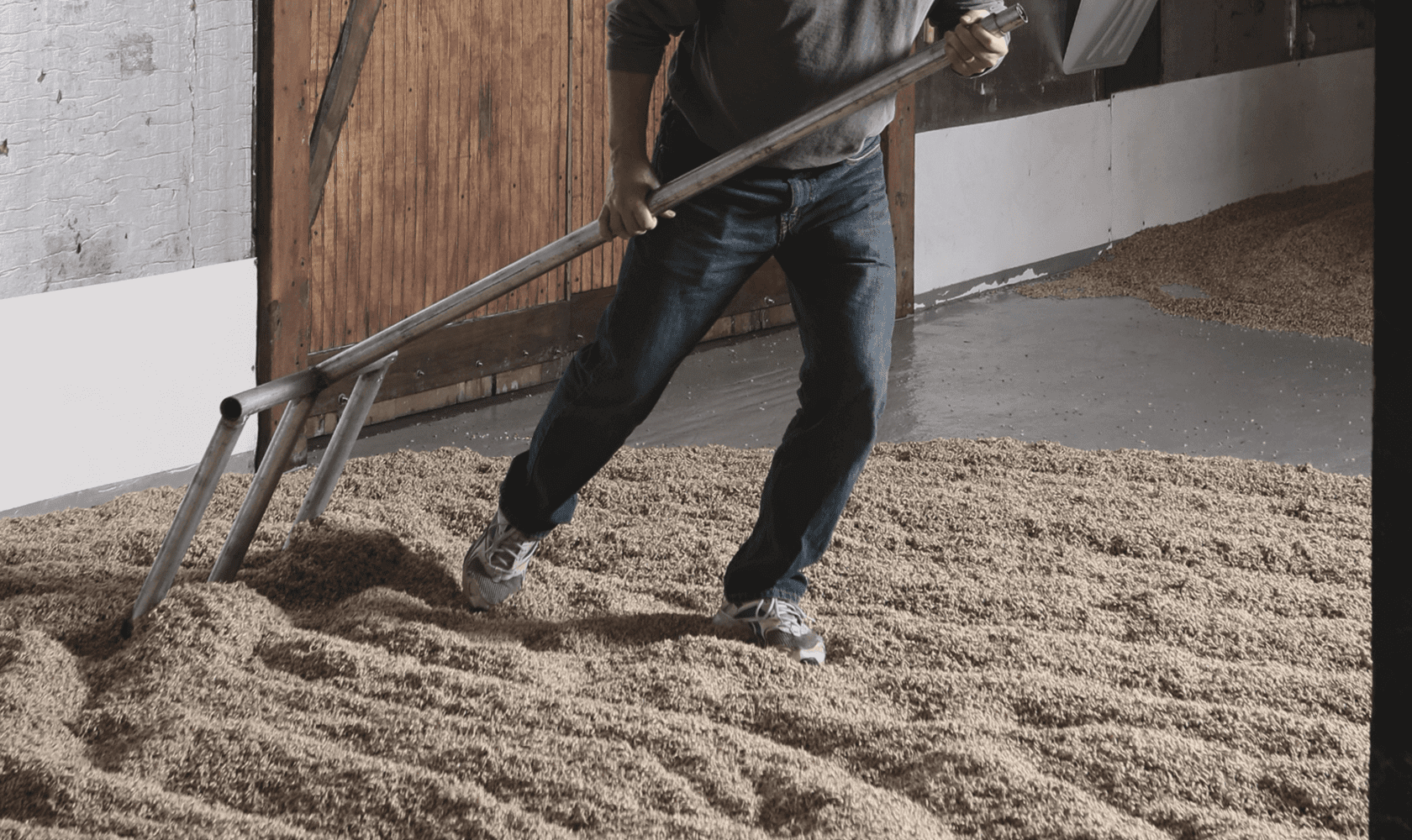 Making a new type of Whiskey in America has to come with some challenges. Sure, we make plenty of Whiskey here, but with the emergence of the new American Single Malt Category I started to wonder what it takes to produce this relatively different style of Whiskey in a place that is known for basically two core styles of Whiskey - Bourbon and Tennessee Whiskey.

What Is An American Single Malt Whiskey, Anyway?

Most people are familiar with Single Malt Scotch, but American Single Malt aims to be its own distinct category. According to the American Single Malt Whiskey Commission, the proposed Standards of Identity for this currently unrecognized category are:
- Made From 100% Malted Barley
- Distilled Entirely At One Distillery
- Mashed, Distilled And Matured In The United States Of America
- Matured In Oak Casks Of A Capacity Not Exceeding 700 Liters
- Distilled To No More Than 160 (U.S.)
- Proof (80% Alcohol By Volume)
- Bottled At 80 (U.S.) Proof Or More (40% Alcohol By Volume)

This differs from the Standards of Identity for Bourbon, Tennessee Whiskey, and Straight Rye Whiskey in a few notable ways. First, there is only one grain allowable. While Bourbon CAN be made from 100% corn it typically isn’t and, more importantly, it only needs to contain a mash of all grains of which at least 51% is corn.

A post shared by Virginia Distillery Co. (@vadistillery) on

Second, Bourbon and other Straight American Whiskeys aren’t required to be distilled all at one distillery unless it is Bottled In Bond. Third, there is a notable regulation on barrel size, and not only does Bourbon not have that, but Bourbon only requires a container.

Finally, there does not appear to be a regulation pertaining to the addition of flavoring or coloring mediums, whereas Bourbon is required to have nothing but pure water added to adjust for proof. But it is worth noting these are proposed regulations for a brand new category of spirits in the TTB’s Standards of Identity, and currently there are no regulations on the book pertaining to this category other than the generic regulations for Straight Whiskey.

Discover American Single Malt flavors with this themed Tasting Box. Turn yourself into a confident sipper and explore the contents of your Tasting Box with Flaviar-Exclusive guided tasting called Unboxing Flavors.

At Copper Fox Distillery in Virginia, founder Rick Wasmund turned his love of campfires and wood grilling into an innovative idea.

After spending an internship at Bowmore Distillery in Scotland sleeping in the barn while learning the art of working the malting floor, Wasmund had an idea. What if instead of peat, he used different types of fruit wood in the malting of his barley?

The search for a flavor that didn’t yet exist compelled Wassmund to build the first distillery malting house in America since Prohibition. The idea was to make a completely new flavor profile you couldn’t get anywhere else.

We built our own malt house and kiln in order to be able to innovate and offer unique Whisky flavor profiles.

“We built our own malt house and kiln in order to be able to innovate and offer unique Whisky flavor profiles,” says Cheryl Wasmund Targos, Rick Wasmund's sister and the Sales & Marketing Manager for Copper Fox Distillery. “The benefit is that we can control the complete process in house from grain to bottle. In addition to malting and kilning our grain for our Whiskies, we also collaborate and provide specialty malts to local brewers.”

“We were the first distillery on the planet to use fruitwoods, such as applewood, cherrywood, and peachwood, smoke in the kiln versus other Single Malt Whiskies using no smoke or peat smoke,” she continues. “In addition to this innovation in the kilning process we also have a signature two barrel aging process where we also use fruitwood (apple or peach) and oak in the barrel.”

The Biggest Challenge Isn’t What You Think

Despite the differences in production for American Single Malt Whiskeys, they are basically still grain Whiskeys and since malted barley is used in most of the Bourbon you buy anyway the materials are already basically available. That said, there are still a few road bumps in production, according to at least one distiller.

“No matter what the style of Whiskey,” says Rogue Ales & Spirits Head Distiller Jake Holshue, “I have always insisted that the hardest part of producing the best brown spirit is not the farming, malting, mashing, fermentation, distilling, coopering, bottling, or selling. The hardest part is keeping your damn hands off of it, and letting the spirit age.”