All You Need to Know About Pink Gin. And No, It's Not Just for Girls.

Published in:
By Emma
Before we get into this, there’s something you need to know. Now, it’s no big secret, but it could be a *tiny* bit embarrassing if you order the wrong thing in a bar. Wait for it… there are two types of Pink Gin.
First up there's the cocktail (and I use that word in the loosest sense as there's only two ingredients); it's Gin and it's Angostura Bitters. That's it. Originally created by the Royal Navy back in the day when every sailor had a Gin ration, to make the bitters - which were used as a medicine - more palatable.

It might sound simple enough, but there's a knack to creating a good Pink Gin cocktail. First up, you need a good Gin. Plymouth Gin, which hails from the oldest working distillery in England, makes a great Navy Strength Gin, which is fitting considering the cocktail's heritage.

It’s got a bit of a kick at 57% ABV, but the beauty of this drink is the way the ice works to dilute the Gin and bitters. If that’s not your thing, try something a little lighter in flavour, such as Aviation Gin or The Botanist.
In a mixing glass, add a couple of dashes of Angostura Bitters, fill with cubed ice, and stir for 10 - 15 seconds. This will cause the ice to start to melt.

Strain the bitters-and-water-mix into your cocktail glass (we like a small coupé but you could use a Martini glass or Sherry glass) and swirl it around. Then add 60ml of Gin and garnish with a twist of lemon peel. 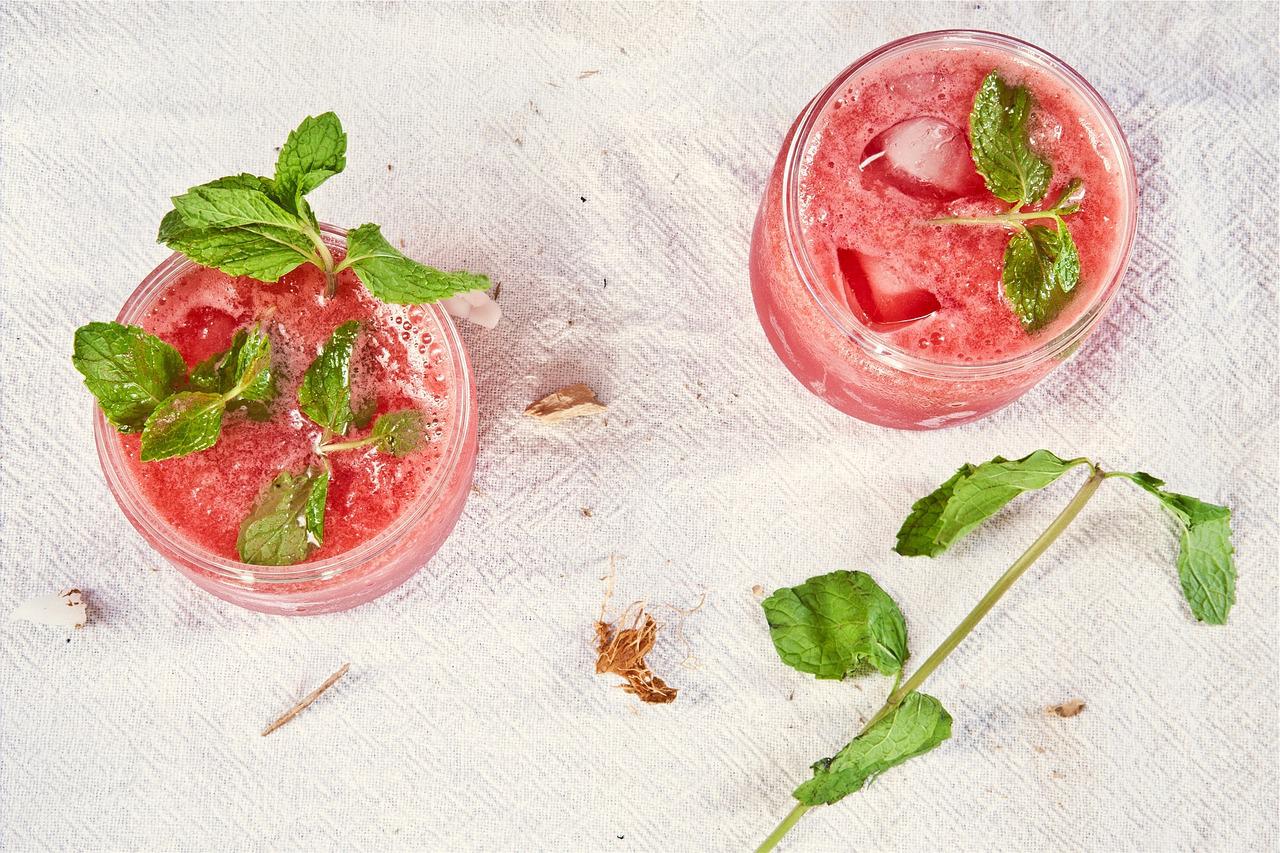 If that doesn’t tickle your fancy, let’s talk about Pink Gins (products, not cocktails). These are Gins flavoured with fruits, but they’re not liqueurs. They have the full ABV of any none-flavoured Gin, and there’s no added sugar; they simply get their colour from certain botanicals.

First up, there’s Pinkster Gin (because we couldn’t write an article about Pink Gin and not mention the one that’s essentially branded ‘Pink Gin’).

Pinkster gets its colour from its lead botanical; fresh, British raspberries grown in Cambridge. The berries are added to a base spirit which includes juniper and black pepper, macerated before re-distillation and then steeped following distillation to impart the pink hue.

Fun fact: you can also buy the berries after they’ve been steeped; they’re called Boozy Berries and they are just that.

Despite the pink colour, Pinkster’s raspberry flavour is subtle on the nose. To taste, it’s unsurprisingly slightly sweet but the jammy flavour is balanced out by the peppery and piney taste.


If you love the Berries so much you want to have them more often throughout the day, you can also purchase the Pinkster Gin Jam. Have it with your toast in the morning to start your day off just right.

Next up is a slightly newer release from the producer of the world’s best-selling Gin. Yep, you guessed it; Gordon’s has gone pink. Made from the original Gin recipe with added raspberries, strawberries and red currants, Gordon’s Pink Gin was released in summer 2017.

For something which looks the same but tastes entirely different, there’s Warner Edwards Rhubarb Gin.

This tipple has been increasing in popularity since its launch in 2014. In fact, sales were so good last year the brand had a bottle shortage, and it was the best-selling Gin in British retailer Marks and Spencer during the summer months.
Made with Rhubarb from a crop originally grown in the grounds of Buckingham Palace when Queen Victoria was on the throne, Warner Edwards Rhubarb Gin is created by pressing the fresh rhubarb to extract the juice, and blending it with the brand’s Harrington Dry Gin. It’s sweet, tangy and works wonderfully with a citrus-heavy tonic. 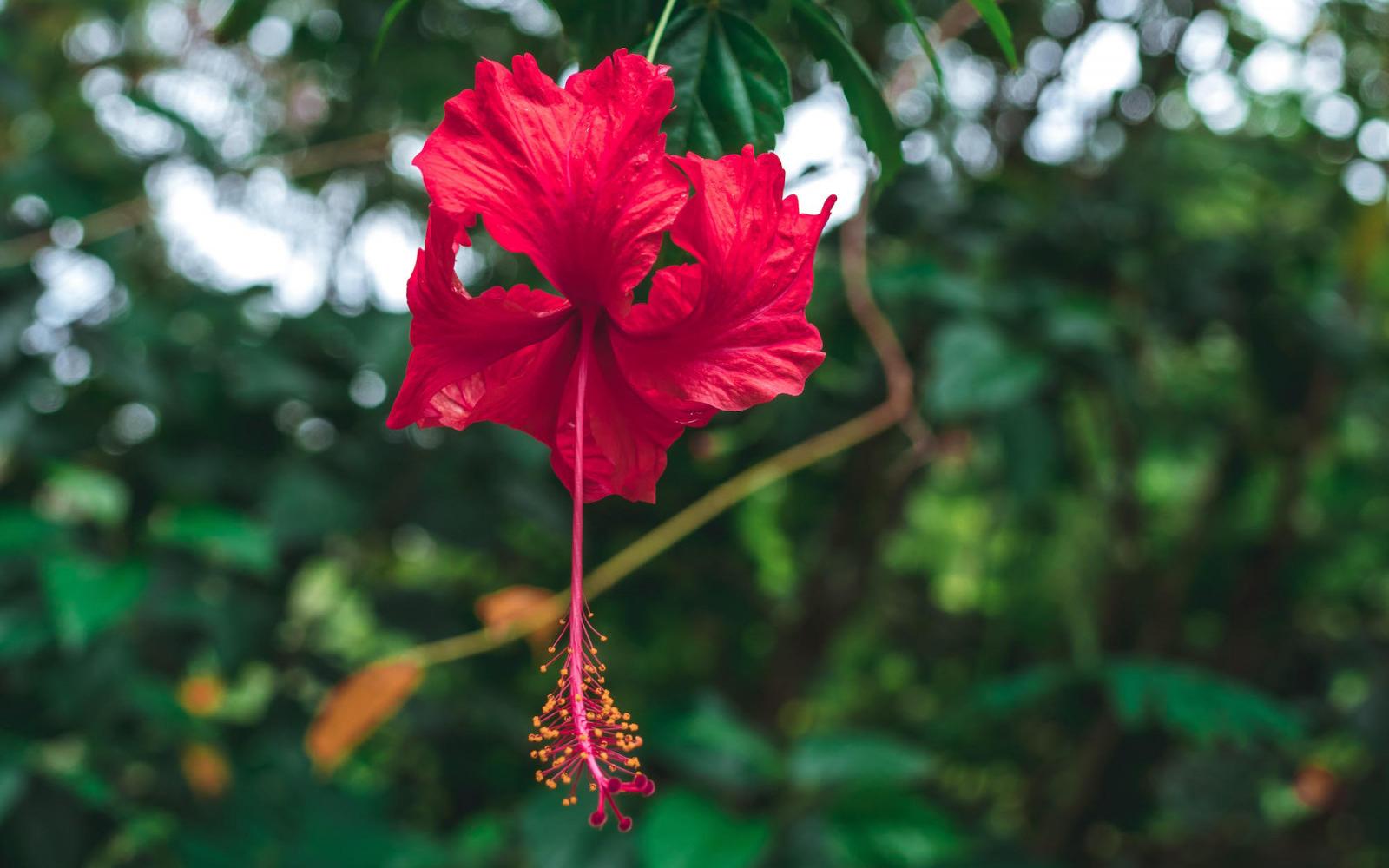 And if you want to create your own Pink Gin at home? Simple. Add some hibiscus flowers as a garnish to your favourite G&T. They impart a perfumed aroma as well as an incredible amount of colour. Buy them dried, keep ‘em in the cupboard and add a couple to your next drink for a real pink ‘wow’ factor.
What’s your favourite pink Gin drink? Let us know in the comments.
Read more about:
Published Mar 2nd 2018
By Emma