A True Story on How a Scot Started Drinking Scotch 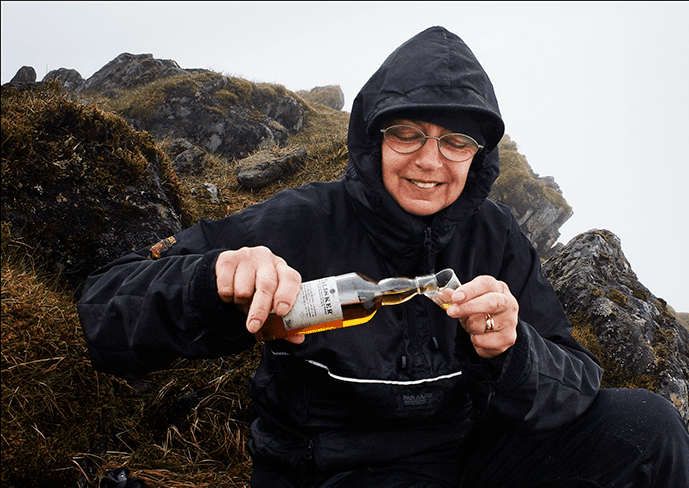 There are two kinds of people in this world, says Thom*. Those that drink Whisky and those poor unfortunates doomed to go through a vague semblance of life never realising the true meaning of existence. 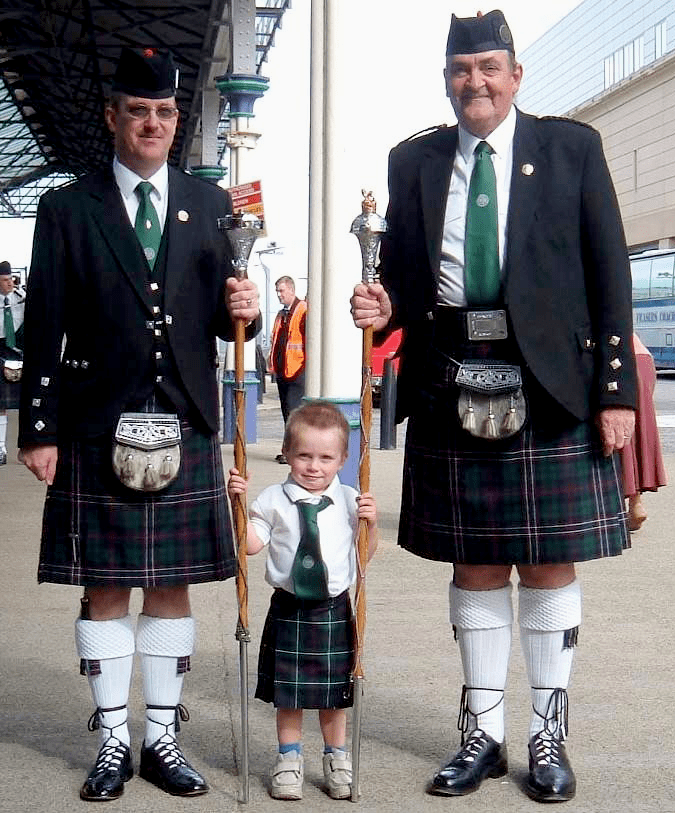 My grandmother was Scottish, so I am one of those people genetically disposed towards Whisky.

Why you Should Always keep Scotch Handy

In our family Whisky was not only a very enjoyable experience, it was also a universal panacea for whatever ails you.

My grandmother swore by it, and never a day went by without a nip of Scotch in her tea, prolific tea drinker was my Nan, industrial size box of teabags a week.

My first memorable experience with Whisky came around the age of eight and was the result of a severe toothache and no dentist available on the weekend. I was given a miniature bottle of Whisky, Johnny Walker Red Label, I think, with the instructions to swill the Scotch around my mouth and spit it out.

Even at that early age I had realised that one doesn't just waste Whisky, even a blend. 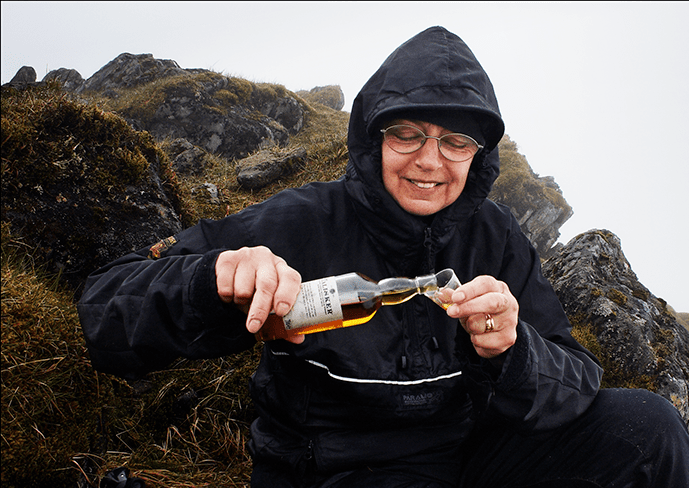 According to eyewitness accounts I had a thoroughly enjoyable time and found things amazingly funny.

A gentleman by the name of Ted Binge (I swear that’s his real name) claims daily Whisky drinking is the secret behind him reaching 100. He asserts that starting at the tender age of 18 gave him a head start. Based on this calculation, I should have no problem making 110.

There's Only one True Love and it's Called Single Malt

There's something very right and proper about Whisky, and in particular the single malts. Whisky tends to invoke images of well-spoken manly men with large cigars sitting around a big fire discussing the events of the day, whereas Gin has an air of hanging around street corners making lewd comments in a cockney accent.

This is where I have to admit to being a bit of a Whisky snob. I am a single malt man, each one an essence of where it was created, although I do tolerate some blended Scotches. I am also of the opinion that anyone mixing coke with anything, especially a single malt should be forcibly removed from the gene pool.

I have flirted with other alcoholic mistresses, Tequila during the rashness of youth and then, in my middle years, the occasional G&T on a hot summers day, but the one true love of my life, my companion to the very end will always be Whisky, a drink one can grow old with.

If there is a God, he undoubtedly drinks Scotch.

*This blog post was written by Thom, a retired Scot who has lived in Perth, Australia, most of his life. However, it didn't stop him from a life-long love story with Scotch.