Published in:
By Sasa
“My name is McNamara, in Irish it’s Mac Connemara. It means son of the hound of the sea. So in other words, a pirate, which is what everyone in my family was in the 1500s.”
That’s how Stuart McNamara explains his family name, but he's far from being a pirate himself. Engineer by profession, dedicated Irish Whiskey lover by heart, he’s an Irish Whiskey writer and all round Irish Whiskey advocate. He owns irishwhiskey.com, which he had to snatch up before a German could claim it, and is an exceptional source of knowledge on the Emerald Isle’s favourite export. 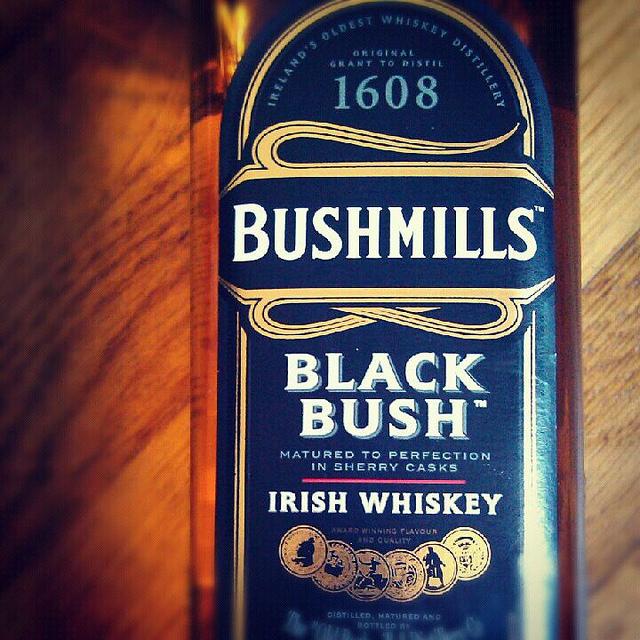 He first encountered Whiskey in the mid 80s, when he left college and started working in the north of Ireland. “I grew up in West Cork, and couldn’t be further away from home, but I discovered it was the same type of land and people, just with a very different accent. We were just out of college, used to drinking beer. But there was a mentor there, who taught us all how to drink Whiskey and introduced us to Black Bush – Bushmills Black Label. It was very unusual for twenty-somethings to be drinking Whiskey at that time.”

“He taught us that you don’t ruin Whiskey by putting ice, lemonade or Coca Cola in it. He showed us how a little bit of water would open it right up, and taught us all how to deconstruct the Whiskey. We were all engineers, so what appealed to me back then was that it was this fusion of nature and science and engineering and heritage… and art.”

The grain and the land and the water – that’s the nature part. Then you have the mashing, distillation and fermentation – that’s the science part. It’s when it comes to the design of the stills and the maturation, that the science gives way to art.

The Rebellious Nature of the Irish Shows in Their Whiskey 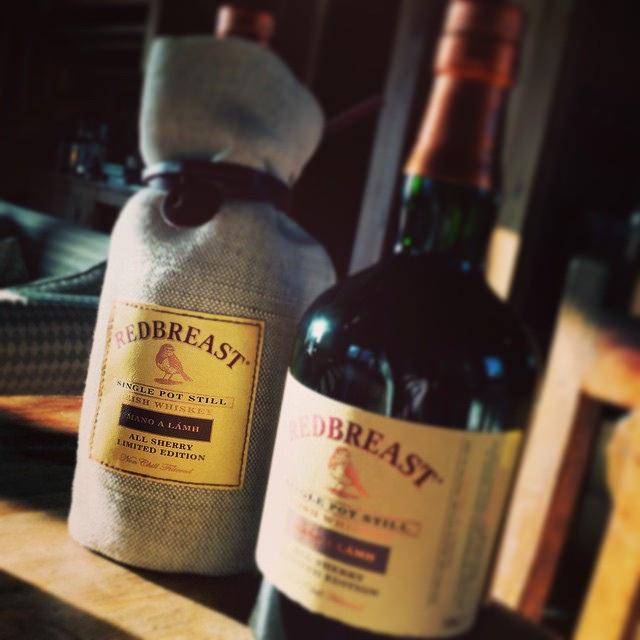 There a few things that are unique to the way Whiskey is produced in Ireland, such as the use of malted and unmalted barley in a mash for single pot still Whiskey.

“About a hundred years ago, when Ireland was run by Britain, the government decided to tax malted grain, and the Irish, always being a bit rebellious,started adding unmalted barley to the mash. They discovered that what they were losing in sugar content, they were gaining back in quality, because it brought out the oiliness of the Whiskey.”

“So a single pot still is a mix of malted and unmalted barley, and then it’s traditionally triple distilled. But different Irish Whiskey brands are blends of different types of Whiskey, such as grain and pot still. Some of the pure pot still Whiskeys are Redbreast, Green Spot, Yellow Spot, Powers John’s Lane… “

Ireland is not just Irish Whiskey

Even though the Irish Whiskey industry has grown immensely since the mid 80s, when there were only two distilleries, Stuart has been able to stay on top of all the Irish Whiskey releases and other spirits the Irish distilleries have started producing: “Every new distillery has a lead time of a few years, so I know what each of them are making.”

While waiting for their Whiskey to mature, new distilleries also started making other Spirits, such as Gin, Vodka and Poitín that they can sell immediately, which is part of the reason Poitín is now getting a lot more attention than it used to, though it’s been around for a very long time.

“Throughout history, there was huge artisan industry of Poitin in Ireland, predominantly in the Atlantic mountainous regions. They would make it on every farm, but they didn’t have the time to mature it, nor could they afford to risk maturing it, because excise people were constantly chasing them around. So it was made fast and furious, for fast and easy consumption. There are even songs about trying to keep the smoke from rising, to hide the tell tale signs of the smoke from the still.”

THE RARE OLD MOUNTAIN DEW
There's a neat little still at the foot of the hill, Where the smoke curls up to the sky, By a whiff of the smell you can plainly tell, That there's poteen boys close by.
For it fills the air with a perfume rare, And betwixt both me and you, As home we roll, we can drink a bowl, Or a bucketful of mountain dew.
“Originally, Poitin would’ve been made from grain. In this case, too, the Irish were trying to avoid paying taxes by adding unmalted barley to the mash. When it’s made of unmalted grain, Poitín is slightly harsher, kind of like Vodka. Small peasant farmers didn’t have a field of grain, but they had some potatoes planted, so it could also be made from potatoes or sugar beets, though those came to Ireland much later.”

As he went on to try Whiskeys that were different combinations of malt & grain Whiskey, Stuart came to develop the Pooka Scale, where Whiskeys are graded from 1 to 5 Pooka. “Whiskeys climb the Pooka Scale as extra magic is added to them – this can be extra maturation in terms of years, or simply adding more single malt.”

Is there such thing as the best Irish Whiskey?

With Stuart having tried pretty much all Irish Whiskeys (and we’re guessing some that one can’t even buy in the store), there’s that inevitable question: what makes for an exceptional Irish Whiskey?

“When it all comes together, it’s just in a different league, you know. It doesn’t always come together like this and I’ve seen experiments with finishing, for instance, that just didn’t work out... It just shows that it’s not just a matter of putting it into a different barrel, sometimes it works and sometimes it doesn’t.”

And that’s the beauty of the process, isn’t it? In your opinion, what Irish Whiskey brings it all together? Share your favourites in the comments below.
Read more about:
Published Mar 16th 2016
By Sasa