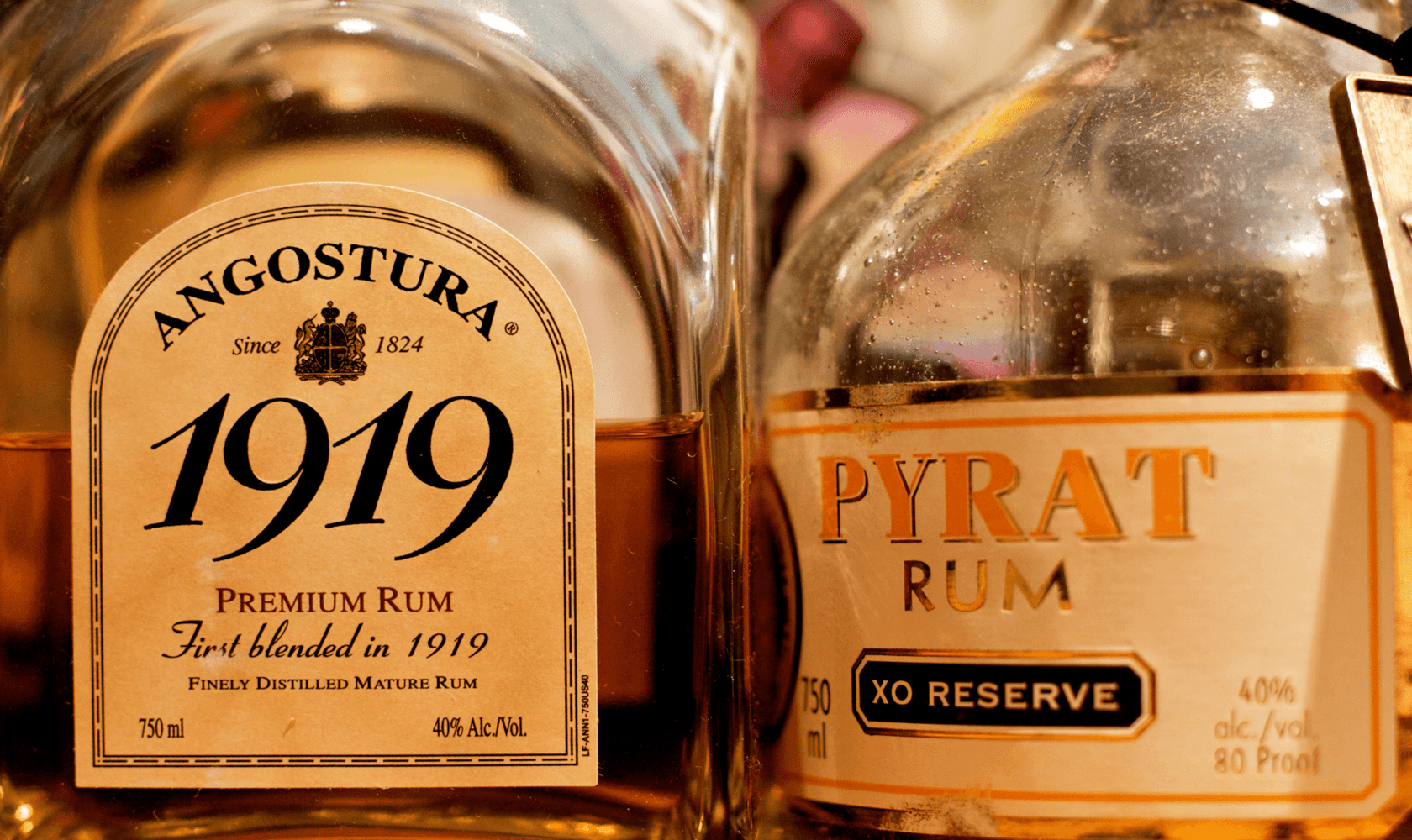 Rum is one of the key cocktail ingredients and sipping Rums will blow your world. Its image in your head just needs to recover from the jaws of cliche.
There's that pirate song, all the associations with drunken island vacations, and cocktails that no one wants to order any longer. But there are at least 6 reasons why you should make Rum part of your normal bar habits.

Most people would say Rum is distilled sugar cane but it's stranger than that. Rum is traditionally distilled from molasses and the byproducts of producing sugar from the cane. Like Grappa it was originally made from agricultural leftovers. 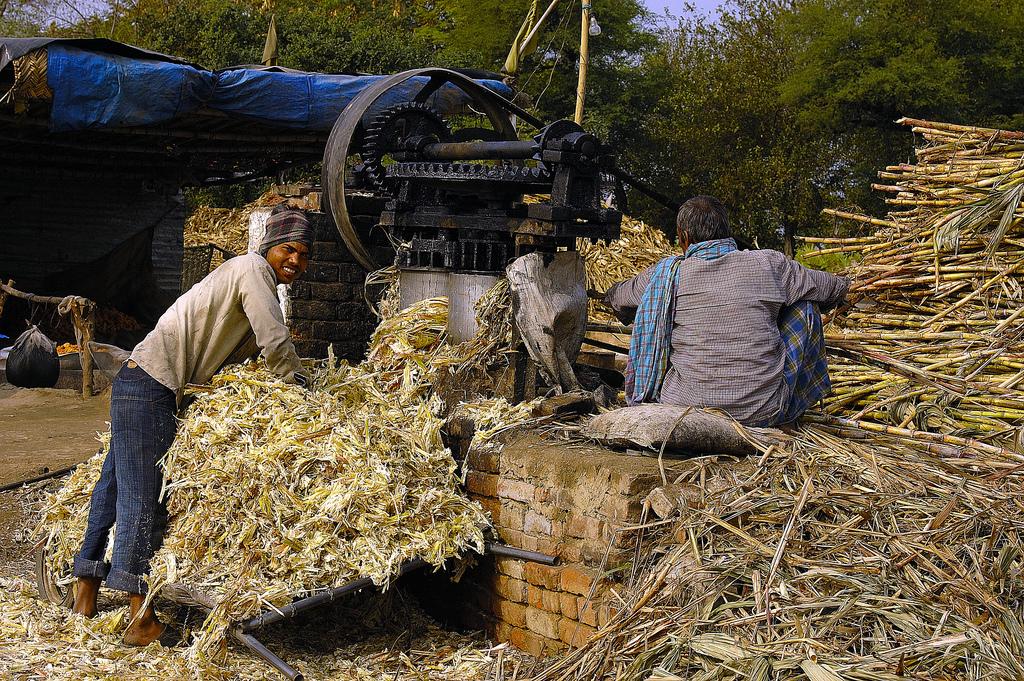 Next time you raise a snifter or rum cocktail bask in the thought that some inventive bastard figured out that waste not in order to drink more.

#2 With so many different styles, Rum is never boring

Today rum is a world unto itself that embraces most everything distilled from sugar cane or its byproducts. The real important distinctions are source material and aging. 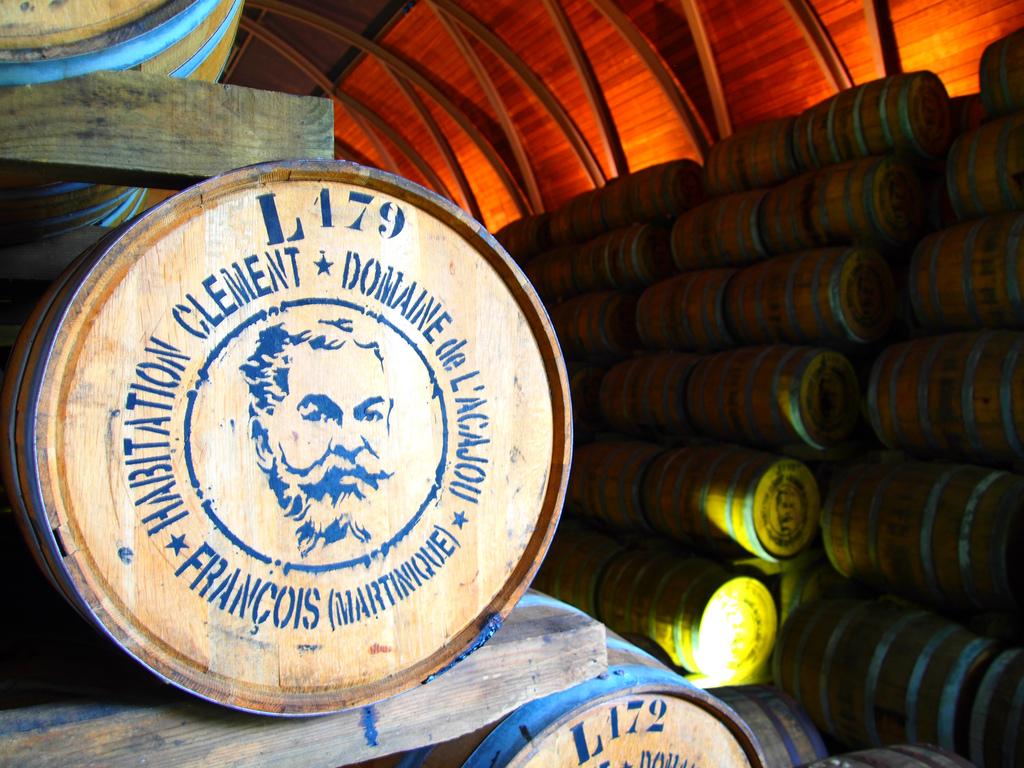 Many traditional styles of Rum are made from molasses but Rhums Agricole are distilled from pure sugar cane juice.

Rum is aged in a variety of wood barrels for widely divergent time periods. If you're not sure where to start, get our Rum starter kit to taste the quality and variety.

#3 Rum is to a cocktail as water is to snow

Daiquiris, Mojitos, Cuba Libre, Piña Coladas, and the world of Tiki are defined by Rum while contemporary bartenders continue to innovate. Bars are opening globally with an exclusive focus on Rum while the great Cocktail bars of our era all contain amazing Rum based cocktails.

Browse our selection of Rums under $100, these bottles are a great base for cocktails! 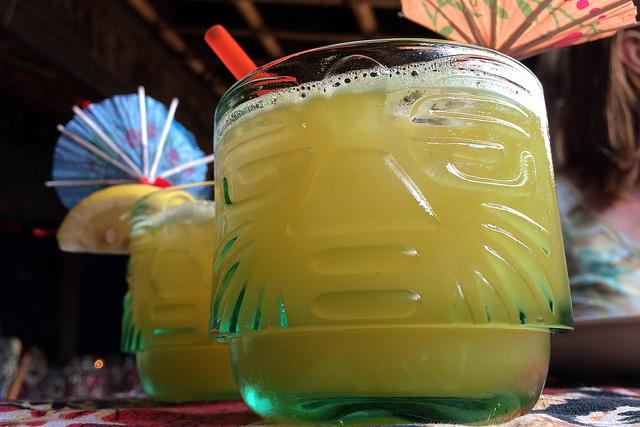 #4 It's great straight but the spice is nice too

Traditionally Caribbean Rums contained a wide variety of spices, everything from the mundane cinnamon to more exotic barks, insects, even meats. Of course if you have been to the Caribbean you already know that spiced Rums are offered in every store or corner stand. Some even contain an herb that isn't exactly recognized by legal authorities. 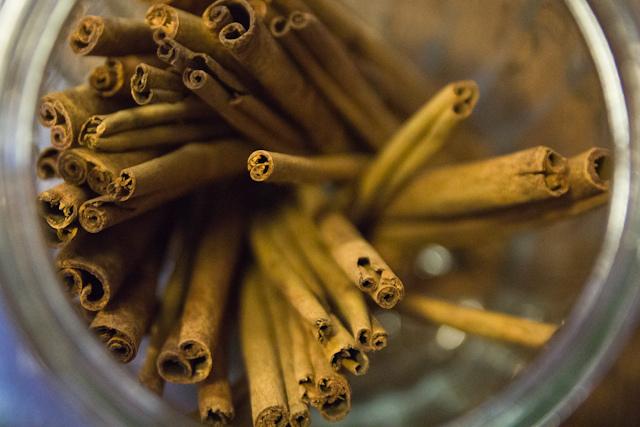 Which is to say, don't fear the spice, it's actually nice! Or something to that effect because quality spiced Rums contain a heady mix of flavors that you'll want to savor solo and then experiment with in cocktails. Plus you can always build your own spice infusion to make something that truly expresses your sense of individuality.

#5 It makes for some of the most entertaining conversations

By consuming Rum you'll be partaking in one of the major reasons the New World is so different from the Old. You know all about the pirates from the famous Robert Louis Stevenson quote "Fifteen men on a dead man's chest Yo-ho-ho, and a bottle of Rum! Drink and the devil had done for the rest Yo-ho-ho, and a bottle of Rum!" but there's so much more.

That paragon of virtue and creative discipline Mary Poppins drank a spoon full daily. And Rum was definitely at the heart of the triangle trade that defined the American colonies, the Caribbean, the slave trade, and relations with European states. 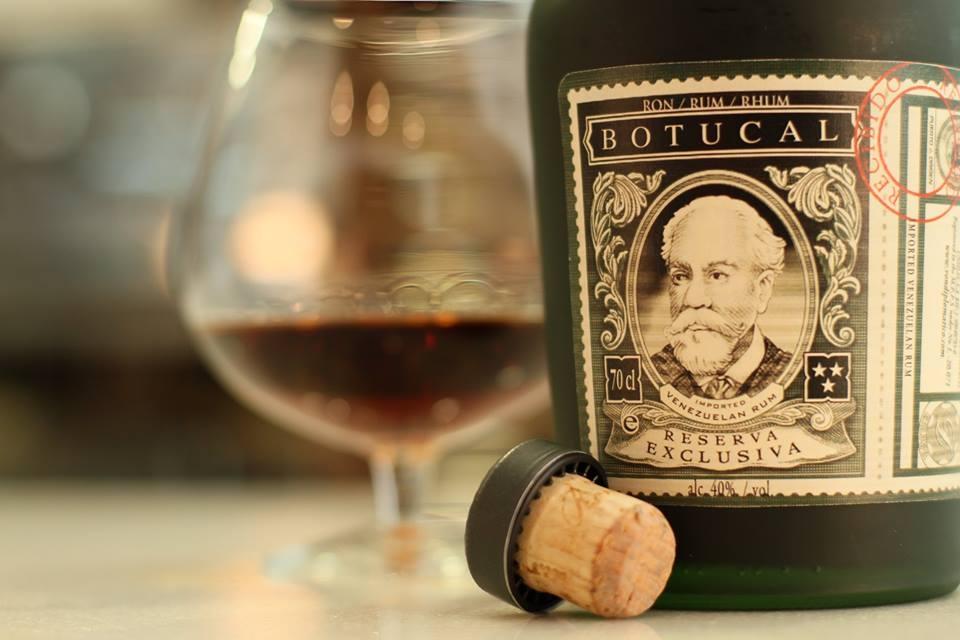 It was also a critical component of a sailor's diet, so much so that sailors could proof their rum rations, meaning that they would take a sample and put a match to it. If it ignited it was proof that they were drinking real Rum. If not, they would know that their captain was watering down the only thing that made those long and arduous voyages across the Atlantic even something approaching bearable. 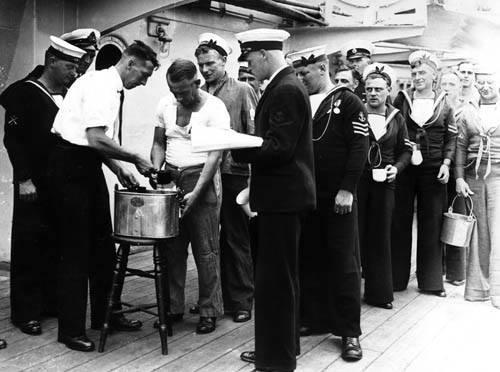 Yup, that's why spirits are still listed with an alcohol percentage and the proof. 100% proof means it ignites which is 50% alcohol. Initially that ration was half a pint per day or eight shots.

Next time you have a tipple of Rum say that you're tapping the Admiral in order to give your drink a bit of gravitas, however misbegotten. This intriguing phrase comes from the great Admiral Nelson who was killed in the battle of Trafalgar off of Spain.

The story is that his body was preserved in Rum to be shipped back to England but, when the barrel arrived, some of the Rum was missing and said to have been siphoned off by some desperate or unknowing sailors.

It's a great story but most likely false, his body was definitely preserved in some spirit which, many believe, was mostly likely Brandy. But knowledge of the narrative gives you license to use the phrase so have at it.