Distillery
Founded in 1793
The Blackfriars Distillery is the home of Plymouth Gin, which has been producing Spirits since 1793. Today, it’s known as the Plymouth Gin Distillery and remains the oldest working distillery in England.

In 1793, the Coates family joined the established distilling company Fox & Williamson, but in time, the family took over the distillery and it was named Coates & Co Ltd until 2004. The Spirits today are made in a Victorian copper pot still which is over 150 years old.

The Blackfriars Distillery is the only distillery licensed to produce a Spirit called Plymouth Gin (which is both a brand and a style of Gin), as the Coates family sought an injunction which prevented London distilleries from naming their Gins as Plymouth made.

Back in the 1880s, Plymouth Gin was supplied to the Royal Navy, which was a huge stamp of approval for the brand, and led to many imitators.

Dog Dogson's
Smartass Corner
In 1620, the Pilgrim Fathers spent their last night in England at the distillery buildings before embarking on the Mayflower’s epic voyage to America. The Mayflower still forms part of Plymouth Gin’s label to this day.
Video from Plymouth Distillery
Video transcription
The warehouse across the road used to be one of the main storage areas for the barrels that they used to transport Plymouth Gin. Then roll it across the road, roll it up this way here, where we've got a platform and that platform is actually a lift - it's operated by water so then they just use the open the handle at the top where they pump water up pump the lift up, and roll them into the still house to turn them into Gin.

Plymouth Gin has been made on same site since 1793 so we are actually standing in the oldest Gin distillery in the country. Originally it was built by some friars and it was also in the 1620 when the Pilgrim Fathers were looking to sail across the Atlantic. All the men stayed in this building before they sailed across.

As we're walking to the still house were actually surrounded by vats on our right which is where we store the Gin. Most of them are glass still lines that have been here since about 1910. The still where Plymouth Gin is made goes back to about 1855. When it runs off through the Spirit safe and the Spirit safe really all it is a sampling point. It enables us to check that what we're doing is correct. When you're testing the sample what you're looking for the building blocks of making Gin. So you want the citrus of beginning, want the juniper and coriander in the middle and then at the end of it you want the roots to be coming through like angelica and orris. No taste, it's all smell.

This is where we make Sloe Gin, and we're surrounded by containers where we put the sloe berries in and then we put the Plymouth Gin in, we put the water in and we put the sugar in. One of the indicators that we use to know when the Sloe Gin is ready is alcohol is actually light of the water so in the initial part the process they suck in alcohol so therefore when we add the water they float and then basically whence the water replaces some of the alcohol they sink down at the bottom.

You know, smell and taste are really quite fundamental to our daily lives and nature's really good at giving you really interesting flavors and really interesting smells. When you're working with a recipe that's two hundred and thirteen years old, yeah it's not my recipe but it is me to make sure that it keeps going for another two hundred years and the only way to achieve that is to make sure that I have a fundamental understanding of how these flavors work. 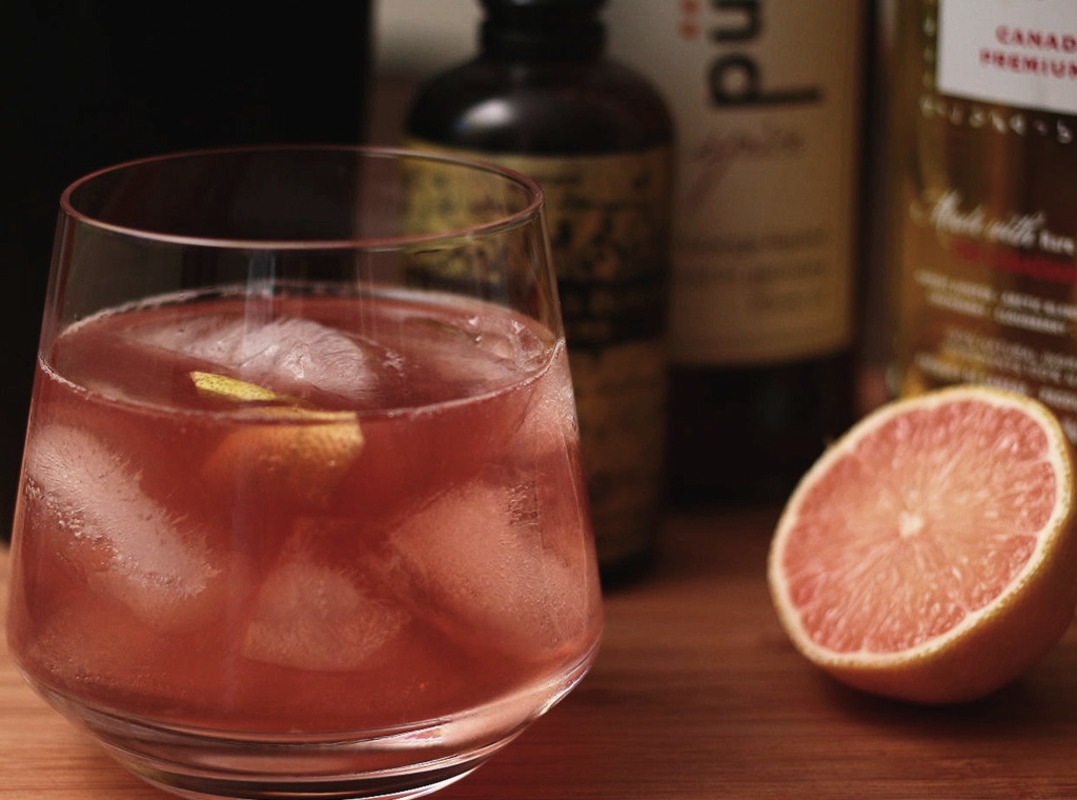 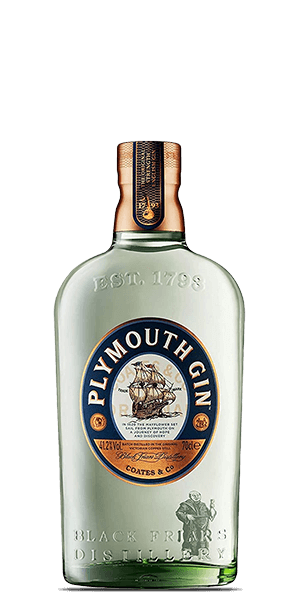