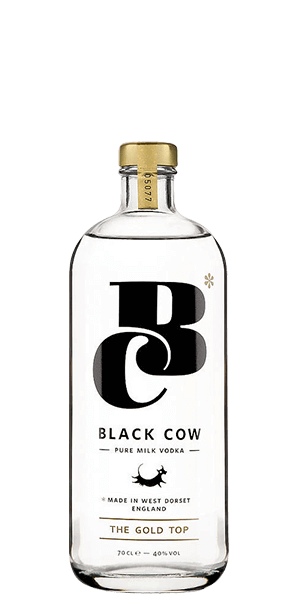 Let us tell you a story about farmer Jason Barber. Farmer Barber has a herd of 250 dairy cows in Dorset, England. First, the milk was sold as it has been for milllenia. But then, Jason noticed that he could build value into his milk production by transforming it into cheese—fine English Cheddar cheese to be exact. But when you make cheese, the milk is separated into curds and whey. When done right, the curds transform into cheese. The whey is usually a by-product used for various food production.

The story doesn’t end there.

Jason discovered that whey can be transformed again. This time, when fermented with a special yeast, it turns the lactose (milk sugars) into alcohol. Creating a kind of “milk-beer.” That milk beer can be distilled. Triple distilled in this case, resulting in a pure Vodka made from pure milk from pure, grass-fed Dorset cows on Jason Barber’s farm.

OK, this may sound a little out there. But the art of making spirits from milk has been around for a thousand years. And a few modern distilleries around the world are experimenting with it. When you drink Black Cow Pure Milk Vodka, you won’t think “milk,” you’ll just think “tasty.”

Smartass Corner
One of the earliest examples of alcoholic spirits made from milk is Kumis, which is still served today in Mongolia and Kazakhstan. It’s made from mare’s milk and has been served for at least 3,000 years across the steppes of Asia.

The Flavor Spiral™ shows the most common flavors that you'll taste in Black Cow Pure Milk Vodka and gives you a chance to have a taste of it before actually tasting it. 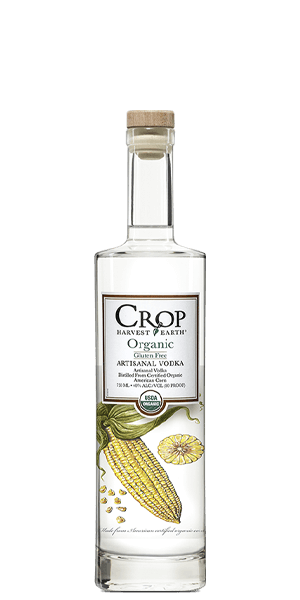 Mat, Dec 12, 2020
This is so good. Cream and vanilla aromas on the nose. The palate is so rich and creamy and has a lovely touch of sweetness. Given the price this is such incredible value.

Simon, Mar 21, 2017
Good but not the best. A clean strong taste and a kind of heated aftertaste. I liked it.

guest, Feb 27, 2017
Not a big vodka fan, but this one is special. Extremely smooth and the texture is creamy. Great in Vodka Tonic and definitely a shine bright in martini even as replacement in some Gin cocktails. Great product
Load more reviews