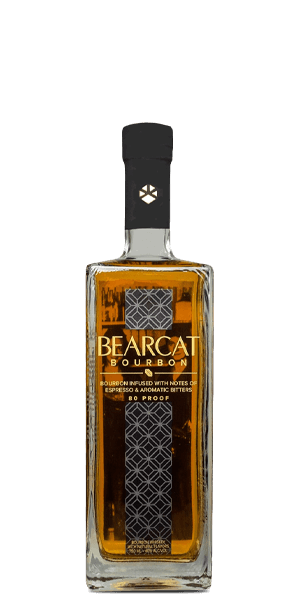 A proper Bourbon with an all-natural espresso infusion.

Yes, bearcat is a real word. It's a nickname for the binturong, a lovable Asian mammal that's known to show its claws when it feels threatened. But the term was used in the Roaring Twenties to describe a fiery-spirited woman as well. Bearcat Bourbon was named in honor of all the women ― and there were plenty, contrary to popular belief ― that played an instrumental part in writing the history of American Whiskey, either as distillers, bootleggers, or innovators.

Bearcat currently offers 2 infused Bourbons: an Orange and an Espresso variant. Both expressions are based on a Whiskey from the O.Z. Tyler Distillery ― a Bourbon with a mash bill of 75% corn, 21% rye, and 4% malted barley. The espresso-infused Bourbon gets an all-natural infusion of Arabica coffee beans, herbs, and aromatic bitters. It's not just a great 80-proof Bourbon for coffee lovers, it's an awesome cocktail base as well ― think something creamy like a boozy iced coffee!

The Flavor Spiral™ shows the most common flavors that you'll taste in Bearcat Bourbon Espresso & Aromatic Bitters and gives you a chance to have a taste of it before actually tasting it.

Nose / Aroma / Smell
Freshly ground coffee beans instantly greet the nose along with bitters, a touch of caramel, butterscotch, and plenty of spice.

Flavor / Taste / Palate
The coffee is the star of the show on the creamy palate, then there's a slightly herbal bitter-sweetness with a generous helping of spice and hints of citrus to back it up.

Finish
The finish is smooth with coffee and bitter-sweet notes lingering. 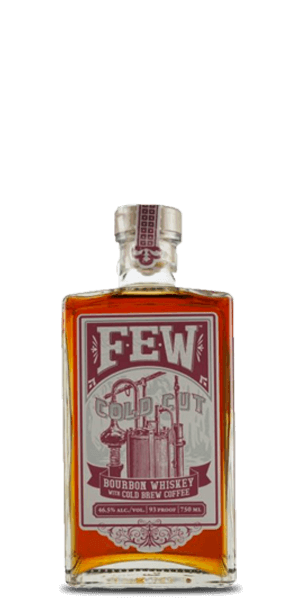