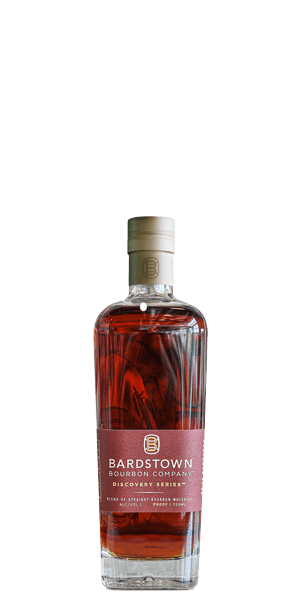 This is how you blend a Bourbon.

Founded in 2013 with production hitting full stride in 2015, they started by filling their rickhouses with sourced Spirits to support their construction. With massive amounts of product pre-sold out into the future, they are the central production for dozens of famous brands — including Jefferson’s, High West, James E. Pepper, and many more. But they carve out a selection to release under their own brand as well.

To say that the Discovery Series' first 3 releases have been successful would be an understatement. The Discovery Series #4 has a lot in common with those first 3, being a blend of 3 sourced Kentucky Bourbons that have been aged to perfection separately: a high-rye 13YO (74% corn, 18% rye, 8% malted barley), a 15YO (78.5% corn, 13% rye, and 8.5% malted barley), and a 10YO (75% corn, 13% rye, and 12% malted barley). It's all bottled at a serious 115 proof, as well. That's a lot of numbers, but you should really let the juice speak for itself with its well-aged, smooth, and unique sipping goodness.

The Flavor Spiral™ shows the most common flavors that you'll taste in Bardstown Bourbon "Discovery Series" #4 and gives you a chance to have a taste of it before actually tasting it.

Nose / Aroma / Smell
Caramel and baking spices are in there with plenty of oak, as expected of the well-aged juices inside. There's dried fruit in the form of figs & dates with a dash of citrus as well.

Flavor / Taste / Palate
The nose gives way to surprisingly fruity notes that are in perfect harmony with the spice. A touch of peach, dark chocolate, and a hint of nuttiness make for a complex dram.

Finish
The finish is long-lasting with a beautiful balance of lingering notes and a touch of warmth. 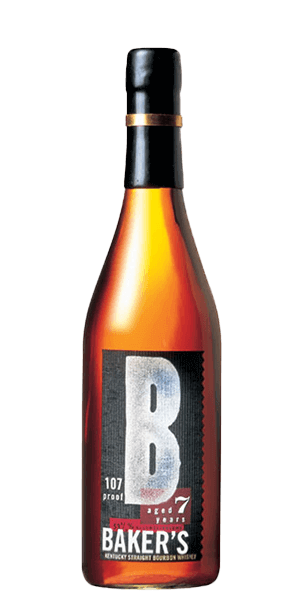 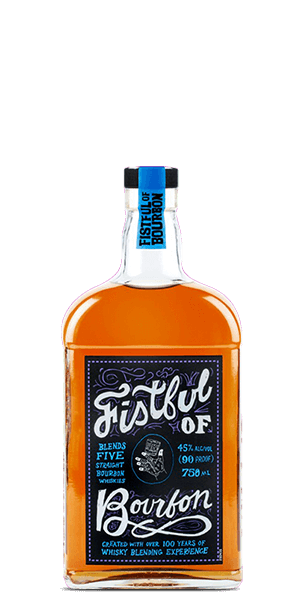