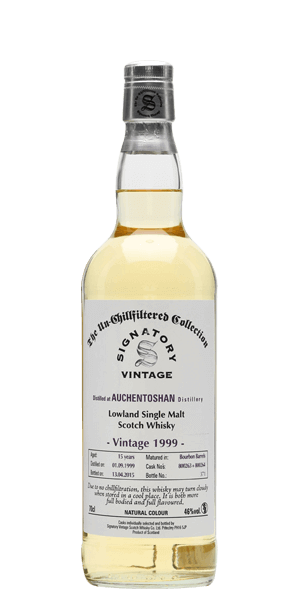 Auchentoshan Scotch Single Malt 1999 By Signatory is like walking into your grandma’s attic and finding a Picasso next to the Christmas decorations.


So… who do we talk about first here: Auchentoshan or Signatory? I say let’s start with the Whisky…

Auchentoshan sounds like the name of a medieval warrior, but it actually translates from Gaelic as “the field in the corner.” The locals call it “Glasgow’s Malt Whisky” because the distillery sits nearby, and it is one of the few remaining Lowland Single Malt Whiskies left in the world. But what you need to really need to know is that Auchentoshan does four things that make it special: they lightly malt the barley, it never gets anywhere near peat smoke, it’s triple distilled, and is aged only in premium Bourbon, Sherry, Port, and Wine casks.

Which brings us to Signatory. These guys are one of only three independent bottlers still around and they LOVE them some Whisky! They buy individual casks of unique product and then bottle it up as special editions. So, let’s say you are a huge, quality production house and after all of the Single Malts and bends are perfect and shipped out, you find a 15-year old cask or two left over. There’s no way you can drop ONLY a thousand bottles into your supply chain. That’s where these guys come in. They LIVE for that stuff.

Auchentoshan Scotch Single Malt Un-Chillfiltered 1999 By Signatory comes from a few casks of Whiskey that are awesome, but not efficient for Auchentoshan to take to market. Well, God bless Signatory, because they bought the remaining lot and said: “bottle her up!” This Lowland dram was distilled on September 1, 1999 — just when everyone was going Y2K bat-crazy. This limited liquid Lowland libation emerged from two — and only two — ex-Bourbon casks: #800263 and 800264.

Yep… those two sisters have been keeping each other company for 15 years before being scooped up and bottled by Signatory on April 13, 2015. And Signatory does NOT mess around either. There has been none of the funny monkey business — no chill-filtration, no added colourants, it’s all just pure 46% ABV perfection. And since there were only two casks — and that is all that there will EVER be — once it’s gone, it’s gone forever. Cheers!

The Flavor Spiral™ shows the most common flavors that you'll taste in Auchentoshan 15 Year Old 1999 - Un-Chillfiltered (Signatory) and gives you a chance to have a taste of it before actually tasting it.

Nose / Aroma / Smell
Caramel and green tea with a hint of hibiscus, apple, and ginger

Finish
Clean and light with a long trailing finish 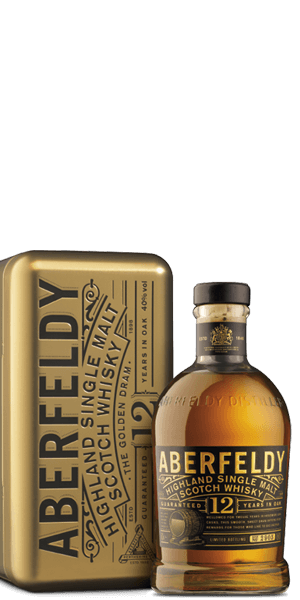 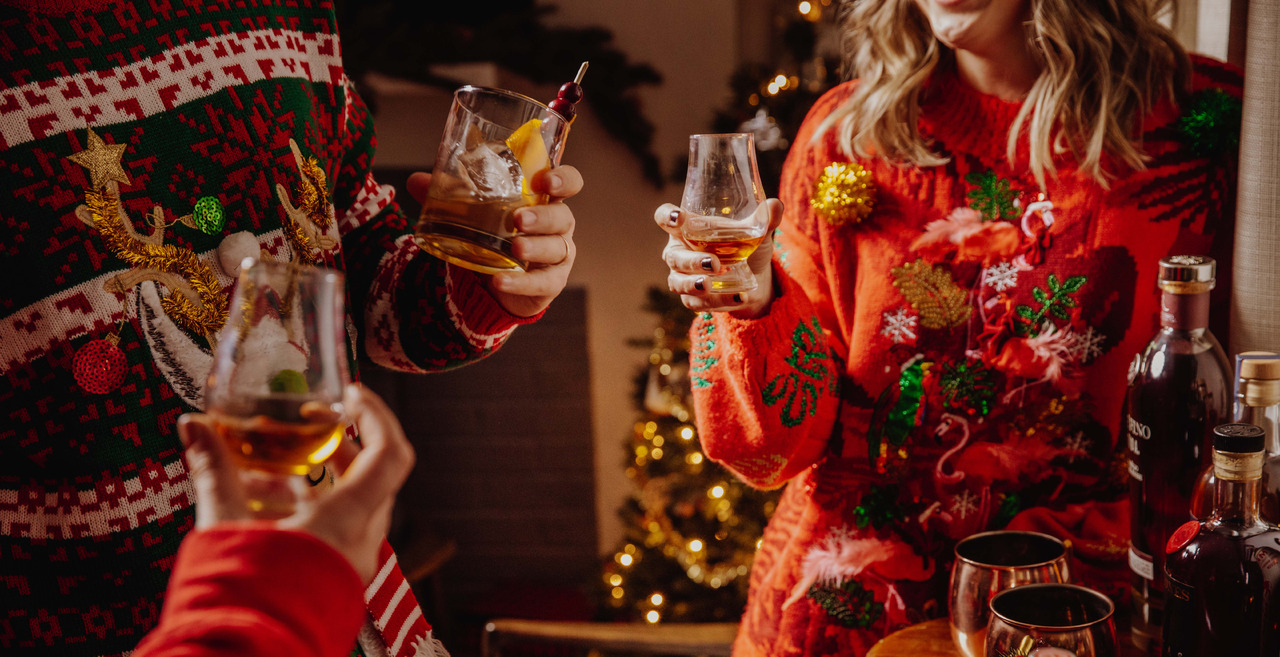