Distillery
Founded in 2014
The Astoria Distilling Company, based in Queens, New York, was established in 2014. Founder Chris Murillo left his job where he’d practiced law for nine years, and set to work creating the first distillery in Queens since Prohibition.

The small, family-run company describes its mission as creating premium Spirits that challenge the status quo. There’s currently only one Spirit under their belt (as well as a bar) – Queens Courage Gin. The Spirit is produced at a third party distillery while the Astoria Distilling Company is currently waiting on permits and licenses to proceed with its own distillery build. Watch this space…

Dog Dogson's
Smartass Corner
Astoria area was (re)named after John Jacob Astor, then the wealthiest man in America with a net worth of over $40 million, in order to persuade him to invest just $2,000 in the neighborhood. He only invested $500, but the name stayed nonetheless, as a bitter battle over naming the village finally was won by Astor’s supporters and friends. 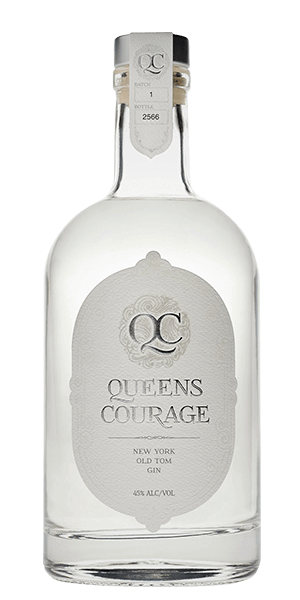