Distillery
Founded in 1837
Details are sketchy, but Ardenistile was built in 1837, only it closed shortly thereafter in 1848. It was placed directly next door to Laphroaig -- so they did not fail due to location, right? Ultimately Laphroaig purchased the land and buildings, using them for warehousing space.

If you think about it, the shell of long-dead Ardenistile was was literally possessed and filled with the spirit(s) of Laphroaig. At least, that's how we like to think about it. The buildings have remained largely unchanged for over 150 years. 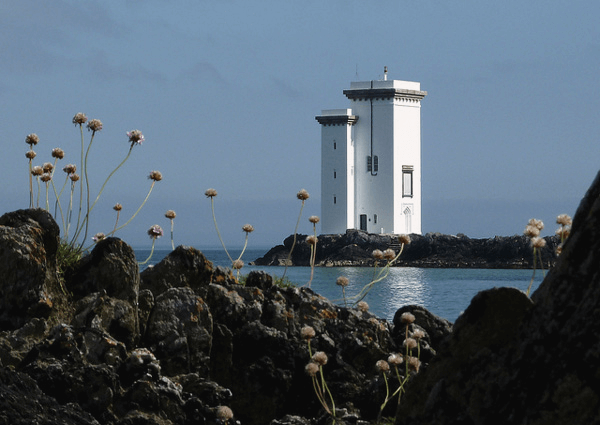