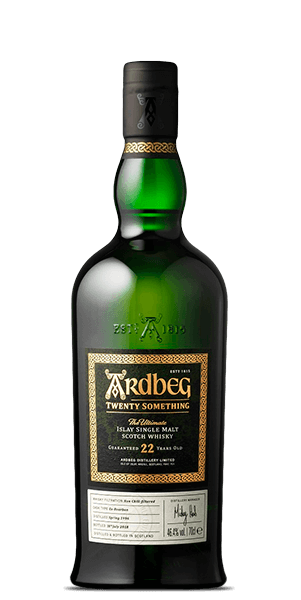 This might be the best Islay Single Malt dram you have this year.

In an age of Whisky start-ups, Ardbeg is a refreshing blast from the past. They have been making Malt Whisky on the same site since 1798. The product was so popular that they ramped up production to commercial levels in 1815. That’s more than two hundred years of Single Malt wonder. Like nearly all of her Islay sisters, Ardbeg is a peated dram. But Ardbeg is known for gentle smoky smoothness with the vast majority of production going into the greatest blended Scotches. But true Single Malt releases are in high demand and they consistently deliver.

Demand for great Whiskies is high. So, it’s getting harder and harder to even find a super-premium-aged gem like this. Ardbeg "Twenty Something" is a series of Single Malt releases — one each year — that dives into their old stocks to craft a limited edition release. And since it’s hard to build a brand and specific taste profile around that model, they decided to ensure that all in the line would be at least twenty years old and thus the “Twenty Something” label was born.

This year’s release is a twenty-two-year-old and is an exceptionally smooth, perfectly aged wonder of Single Malt making prowess aged in ex-Bourbon and Oloroso Sherry casks. If you’re a fan of Islay Single Malts, this may be one of the best you’ll ever get your hands on this year… and there will only be 2400 bottles made.

Smartass corner:
“Ardbeg” comes from the Gaelic “An Àird Bheag” which translates as “the small promontory.”

Smartass corner
“Ardbeg” comes from the Gaelic “An Àird Bheag” which translates as “the small promontory.”

The Flavor Spiral™ shows the most common flavors that you'll taste in Ardbeg 22 Year Old Twenty Something and gives you a chance to have a taste of it before actually tasting it. 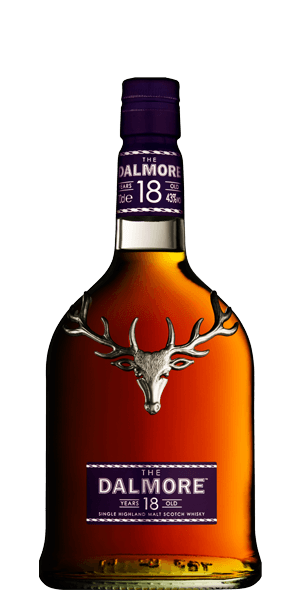