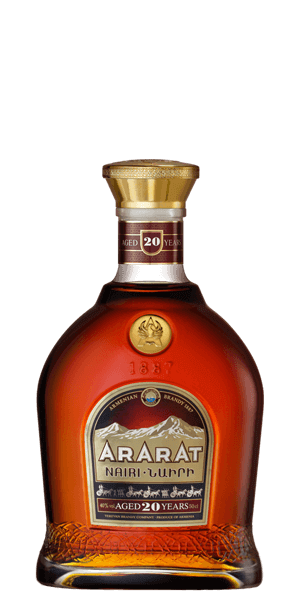 If you are a fan of fine Cognac, you are going to love “The Pride of Armenia.”

Yerevan Brandy Company has been producing “the pride of Armenia” Brandies since 1887. Armenia is actually ideally suited for grape growing since it has rich volcanic soils, sits at the same latitude as Italy and Spain, and has large bodies of water on both sides that moderate it’s continental climate. The grapes grow in a valley at the foot of the famous Mount Ararat — where Noah’s Ark is said to have landed after the Great Flood. And Yerevan has named their exceptional line of ArArAt Brandies after the great mountain. Pernod Ricard has owned a controlling interest in the company since 1998.

The name “Nairi” comes from the ancient Nairi people who inhabited Armenia when it was called the Kingdom of Urartu thousands of years ago. ArArAt Nairi 20 YO is the top-of-the-line spirit made exclusively from those amazing Armenian white grapes. It is aged a full two decades in oak and brought to proof with local spring water. It is a pure expression of Armenian spirit in a bottle. The quality is so high that it is often referred to as Armenian Cognac, even though it is not produced in France’s Cognac region. But ArArAt Nairi 20 YO is as good as anything coming out of Europe today.

Smartass Corner: At the Yalta Conference during World War II, Joseph Stalin brought several bottles of ArArAt Dvin Brandy to serve to Churchill, Roosevelt, and the top generals. Churchill was so impressed with the quality that he asked that a shipment of 400 bottles sent to him annually.

The Flavor Spiral™ shows the most common flavors that you'll taste in Ararat Nairi 20 Year Old (500mL) and gives you a chance to have a taste of it before actually tasting it.

Finish
Long and drying with cedar wood and warm spices. 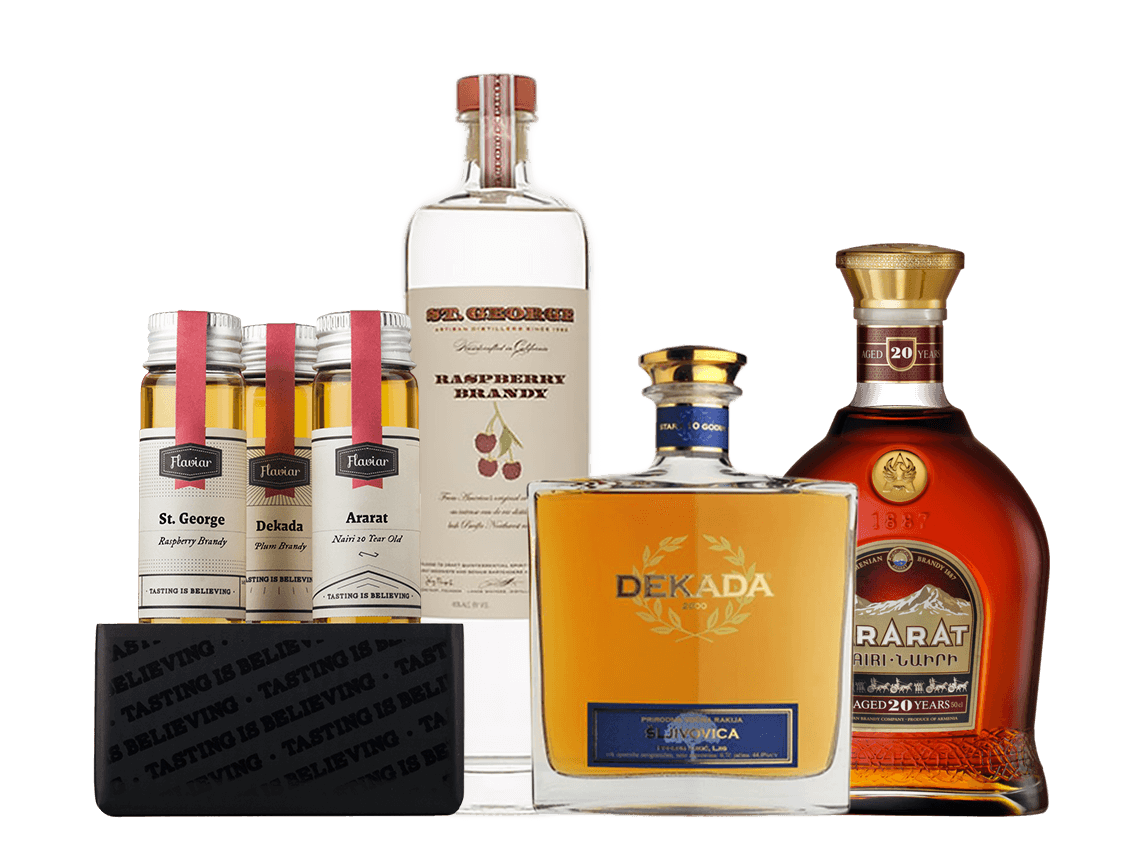 Jeffrey, Aug 30, 2017
Nice! Smooth and warm. After the first taste, my mind went to sitting by a warm fire on a cold winter night.

Hansen, Aug 17, 2017
not as smooth as jameson, but still, a great evening drink to ease some of the day's hard work with the inviting aroma

Michael, Apr 11, 2017
The first sip and was in love with it so smooth and very good taste definitely be one i would have in my selections.

Richard, Apr 5, 2017
I enjoyed this as an evening round up.
Load more reviews