Buyer Protection
Money-back guarantee if things go wrong.
A delicate, flavorful, and perfectly-aged dram that is a fine Cognac in all ways but by name.

Yerevan Brandy Company has been producing “the pride of Armenia” Brandies since 1887. Armenia is actually ideally suited for grape growing since it has rich volcanic soils, sits at the same latitude as Italy and Spain, and has large bodies of water on both sides that moderate it’s continental climate. The grapes grow in a valley at the foot of the famous Mount Ararat — where Noah’s Art is said to have landed after the Great Flood. And Yerevan has named their exceptional line of ArArAt Brandies after the great mountain.

ArArAt Brandy 5 Year is the most popular and widely distributed of Yerevan’s spirits. It’s popularly called “5 Stars” due to the five-star icons on the label. Since ArArAt Brandies are not produced in the Cognac region of France they cannot use that term. But ArArAt Brandy 5 Year is made from fine Armenian grapes from some of the oldest vineyards in the world, fermented with local yeast strains, distilled in small batch copper pot stills, and aged a five full years in Caucasian oak casks — some of them centuries old — so you be the judge. If it were made in France it would undoubtedly qualify as a VSOP Cognac… and tastes as good as the best of them.

Smartass corner:
The Caucasus is a region in central Asia encompassing northeastern Iran, Armenia, Georgia, and Azerbaijan. So even though we often use the word “caucasian” to refer to skin color, the word actually refers to anything native to or originating from this region. Thus, Caucasian oak casks. "

The Flavor Spiral™ shows the most common flavors that you'll taste in ArArAt 5 Year Old and gives you a chance to have a taste of it before actually tasting it. 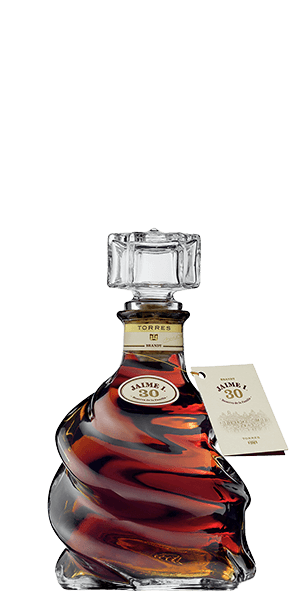 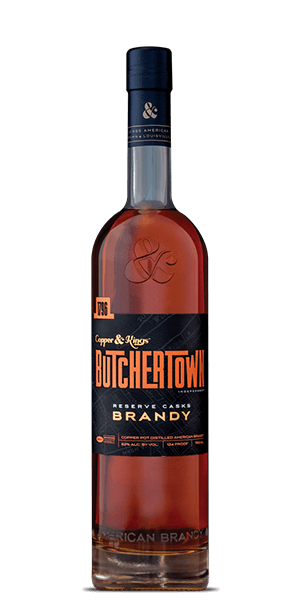 Nicholas, Nov 20, 2019
Excellent taste for the price, fruit is mellow, not too sweet

Spencer, Mar 22, 2019
Not too sweet, good balance of fruit flavor without being overly sugary. Nice taste and good price.

Stephanie, Jan 1, 2019
Not as sweet as I thought this would be but it is very smooth! The flavor is light and very enjoyable.

Robert, Dec 30, 2018
I really liked this. It was not sweet like Courvoisier, but smooth and full flavored without the sugar.

Scott, Oct 31, 2018
The flavor profile shown is pretty much dead on. The nose is fruity and light. This is a light tasting Brandy with a nice sudden heat in your throat on the finish. Overall, a great value for the bottle.

Eugene, Oct 13, 2018
Very enjoyable. Will order again. Drinking is smooth and can take time nursing it.

Eugene, Oct 13, 2018
Very smooth and enjoyable. Never thought that Ararat 5 could be so good and not come from France. I definitely will purchase it again.

garrett, Oct 9, 2018
I am not a brandy drinker. It was one of those deals like the end caps at a grocery store. I just saw it and thought why not I will try it. On the positive side I found drink recipe for it. Wisconsin old fashioned sour. They use Squirt Soda for the base. This made it drinkable. I will stick to rums and whisky from now on. I have these two liquors dialed in for what I like.

Nancy, Jul 19, 2018
I ordered this for my Marine stepson who was stationed in Armenia and told us about the great tasting " Cognac" he tasted while stationed there ...Alas the bottle was emptied that night around the fire pit! Time to order another!

Steve, Jul 15, 2018
I don't have much to compare it to, as I've never had the more common cognac$ (Courvoisier, Hennessy), but I have had Meukow and Remy in the same price range, and I think I like this better

Da'Twan, Jul 8, 2018
I love the flavor profile. Cognac is one of my favorite spirits and I was not expecting to like this as much as I do. It was worth the wait.

Kurt, May 31, 2018
I am new to the world of brandy, cognac, scotch, basically all of the items sold here. I was always strictly beer but as I have aged my curiosity for the " finer things in life" has grown. I have nothing to compare this with but I did enjoy it and look forward to trying others.

Deborah, May 1, 2018
Lighter than other Brandy I’ve had, very enjoyable. Flavor spiral nailed it. Will purchase again.

Getting to the Core of Calvados
>>>
Spanish Inquisition Silver Edition
>>>