Paul Hletko’s grandfather lost his Czechoslovak brewery to the Nazi’s in World War II and never got it back. Paul was doing home brewing and wanted to go into business for himself and took his family history and experience to heart, founding FEW Spirits in 2011. Ever the rebel, he opened his "grain to glass" craft business in Evanston, Illinois — the birthplace of the temperance movement — from a small building whose only entryway is through a back alley. And we are all glad he did. Over the last nine years, FEW Spirits has grown to three Whiskeys, three Gins, and a handful of employees whose motto is "By the Few, for the Few."

Not ones to mess too much with success, Alice In Chains "All Secrets Known" Bourbon starts with FEW’s multi-award-winning three-grain Bourbon. But this time it is finished for six months in ex-Tequila casks because "no two Spirits have a closer association with rock and roll than Whiskey and Tequila." The finished Spirit is bottled hot, at 50.5% ABV.

The Flavor Spiral™ shows the most common flavors that you'll taste in Alice in Chains "All Known Secrets" Bourbon and gives you a chance to have a taste of it before actually tasting it.

Nose / Aroma / Smell
On the nose it’s bold and sweet with notes of vanilla and fresh grass.

Flavor / Taste / Palate
Taken neat, the palate is hot and spicy. With a splash of water or on the rocks it opens up nicely to warm notes of toffee, mint, and menthol.

Finish
The finish is long and effervescent, living in the nose as much as the throat. 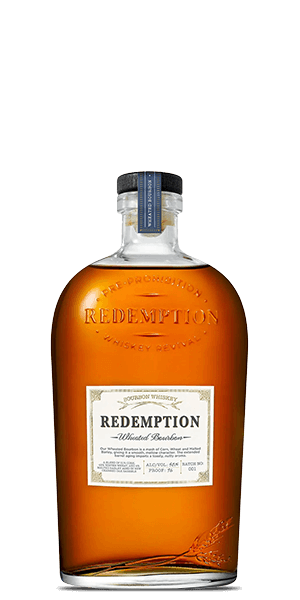 Chris, Jun 15, 2020
It seemed the tequila barrel finish pulled a great deal of the sweetness from the bourbon. Flavor became highly grassy, too much so for me.