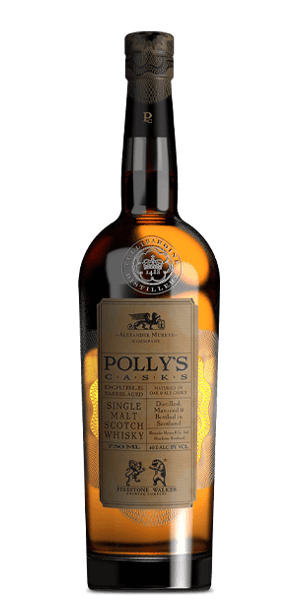 David Walker is co-founder of Firestone Walker Brewery. They’ve been aging some of their craft Beers in ex-Bourbon casks for quite a while. He and his wife Polly were having dinner with Steve Lipp of Alexander Murray and the trio hatched an idea. Polly had filled a batch of those Bourbon barrels herself and the time was coming to bottle up the Ale. They decided to send those ex-Bourbon/ex-Beer barrels all the way to Scotland’s Tullibardine Distillery to be filled with aged Single Malt for finishing.

That’s the tasty story behind Alexander Murray & Co. Polly's Casks. It’s time for you to taste the result.

The Flavor Spiral™ shows the most common flavors that you'll taste in Alexander Murray & Co. Polly's Casks and gives you a chance to have a taste of it before actually tasting it.

Nose / Aroma / Smell
The aroma is very different from a "normal" Single Malt with notes of yeast and a dash of hops over toasted granola, stewed prunes, and toasted oak.

Finish
The finish is long and grassy. 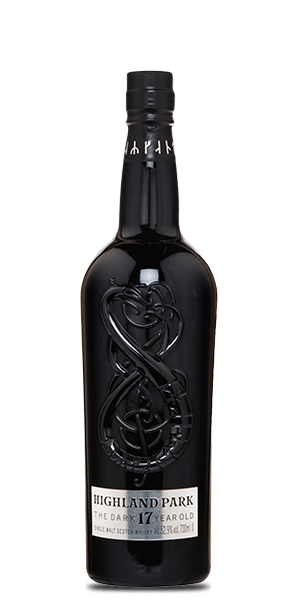 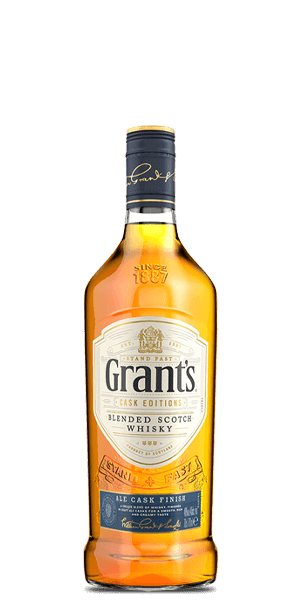 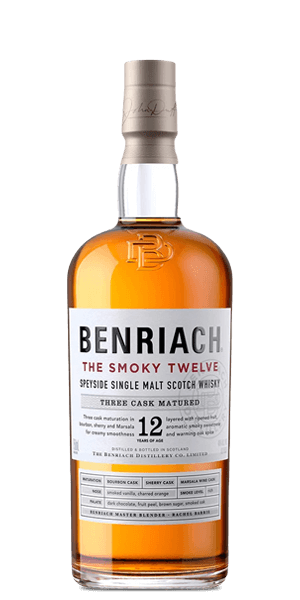 Jonathan, Feb 20, 2021
Very different than other whiskeys. Complicated and requires a little more attention than a normal bottle. Not an every day drink, but intriguing enough to keep me coming back.